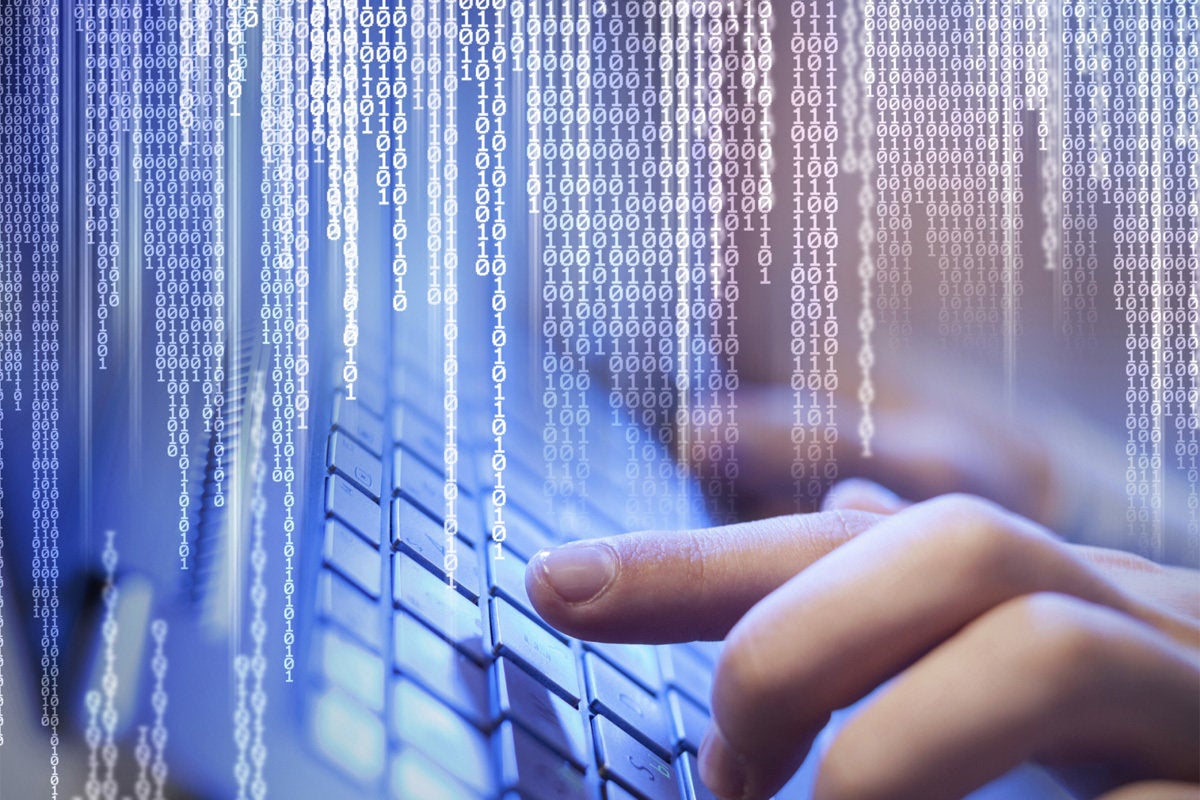 In addition to unveiling Visual Studio Code 1.49, Microsoft on September 14 announced general availability of the 1.0 version of the C++ extension for Visual Studio Code, offering capabilities for editing and IntelliSense code completion, debugging across Linux, Windows, and MacOS, and support for Linux on Arm and Arm64. Access the C/C++ Extension Pack to try out the extension.

Visual Studio Code 1.48, released in August 2020 and featuring features and fixes from July, has the following enhancements:

Released in June 2020, Visual Studio Code 1.46 has capabilities including:

Published in May 2020, Visual Studio Code 1.45 adds the following capabilities:

Also known as the March 2020 release (although it was published in April 2020), Visual Studio Code 1.44 features the following improvements:

An endlessly changing playground teaches AIs how to multitask

How to use fluent interfaces and method chaining in C#