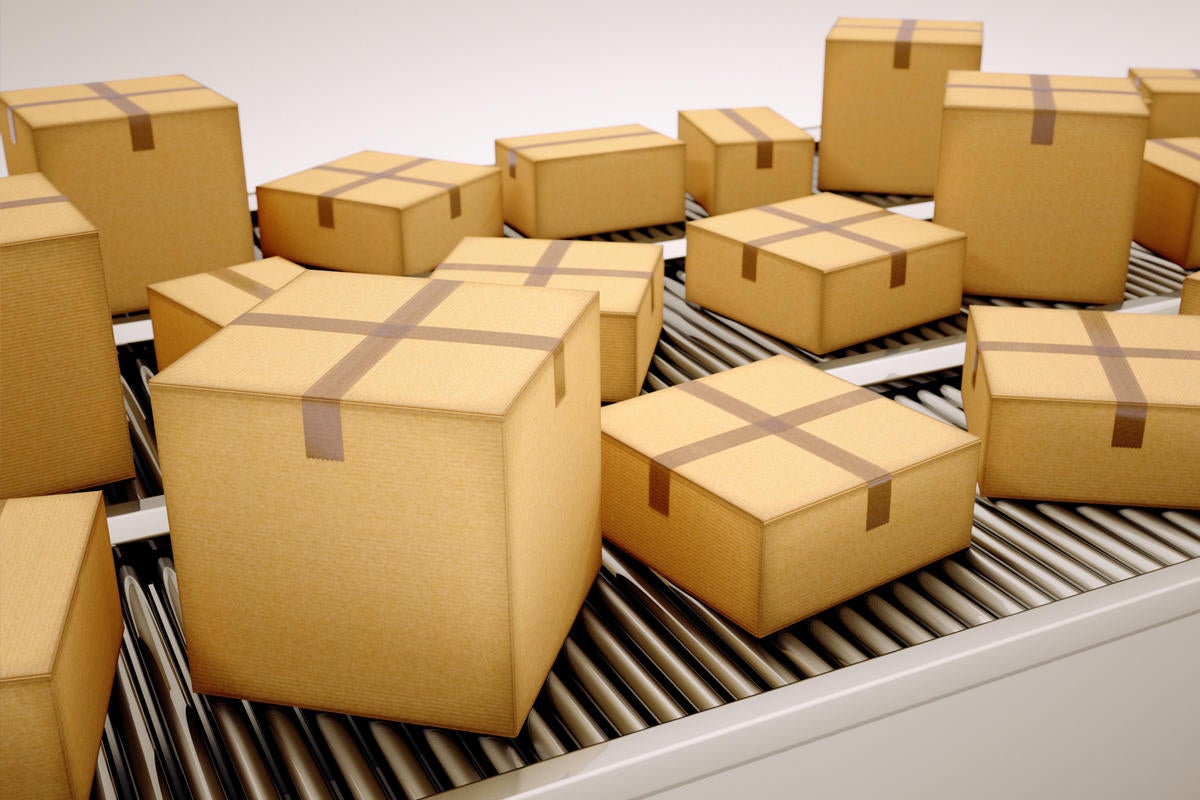 NPM 7.0.0, an upgrade to the JavaScript package manager, is due to be released with Node.js 15 this week, highlighted by Workspaces.

Also in version 7.0.0, NPM automatically installs peer dependencies. Previously, developers had to manage these on their own. A new peer dependency algorithm ensures that a validly matching peer dependency is found at or above the peer-dependent location in the node_modules tree. Note that automatic installation of peer dependencies could potentially break certain workflows.

Other new capabilities in NPM v7.0.0 include:

To try NPM v7.0.0 now, developers can install it by running npm i -g npm@7 in their terminal. In an attempt to not break NPM workflows, NPM v7.0.0 will be rolled out over time. It will not be marked as latest. Workflows will not get NPM v7.0.0 by default unless a user opts in by running npm install -g npm@7 or installing Node.js 15.

These scientists want to capture more carbon with CRISPR crops

How election results get certified

Robodebt was technology ‘beta testing’ on most vulnerable citizens – https://www.innovationaus.com/