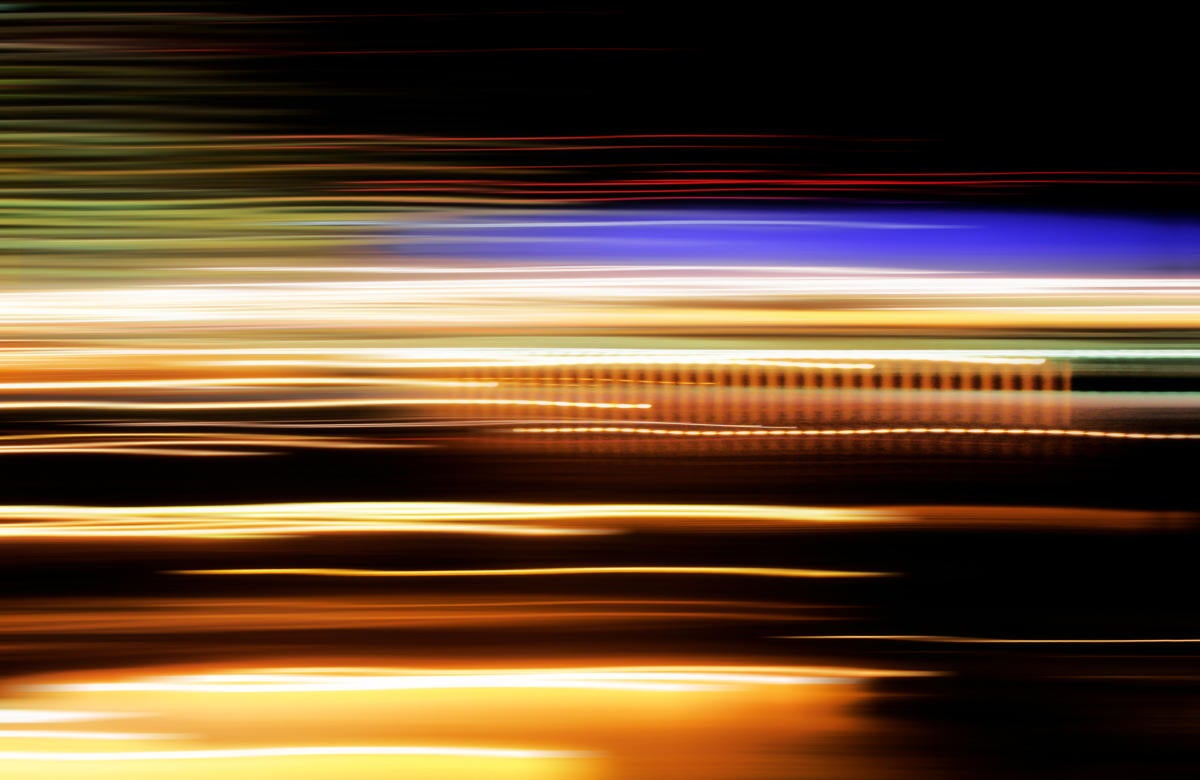 Downloadable from Nodejs.org, Node.js 15.0.0 replaces Node.js 14 as the “current” release line, with Node.js promoted to LTS (long-term support) status later this month. Node.js 15, as an odd-numbered release, will not be promoted to LTS status.

Node.js has faced criticism lately from an unlikely source – Node.js creator Ryan Dahl, who has since created Deno to address Node.js shortcomings he has cited such as security. But the developers behind Node.js remain committed to their platform.

“The Node.js project and technical steering committee do not have an official position on Deno,” said Bethany Griggs, the release manager for Node.js 15. “My personal opinion is that having other runtime implementations such as Deno helps to drive innovation forwards overall,” she added. “I believe there’s space for them to coexist.”

Node.js 15.0.0 covers a multitude of areas, with features including:

The Node.js team also noted that Node.js 10 will reach end-of-life status April 21, and advised users to plan upgrades. They have published a technical values document to guide the further development of the platform.

How to use target typing and covariant returns in C# 9

A guide to being an ethical online investigator