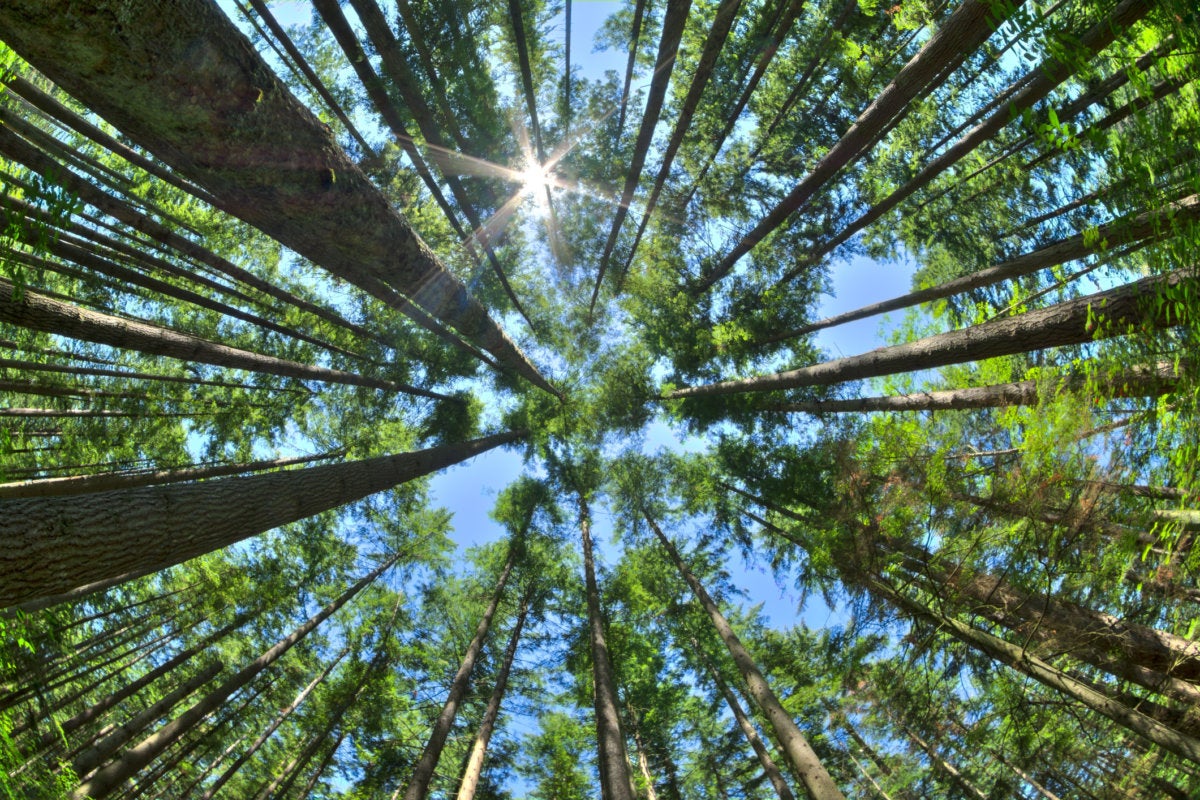 With the open source Redwood framework, the developers behind the project including GitHub co-founder Tom Preston-Werner are offering an opinionated, full-stack, serverless web application framework for building Jamstack applications.

Redwood uses JavaScript on both the front and back ends of an application, providing for simplicity in aspects such as code reuse and hiring developers. In describing Redwood, or Redwood.js, the project team asks developers to imagine a React JavaScript library front end statically delivered via CDN, communicating via the GraphQL query language to a back end running on AWS Lambda worldwide, deployable with a git push.

With a lot of operational decisions already made via Redwood itself, developers can focus on making their applications special instead of focusing on configurations and the like. Jamstack, leveraging core principles of pre-rendering and decoupling, provides an architecture intended to make the web faster, more secure, and more scalable. Jamstack combines modern devops development philosophies with static HTML pages.

Accessible from GitHub, Redwood currently is at a .20 release level, with a stable 1.0 release anticipated by the end of 2020. The list of technologies to be used by a standard Redwood application includes:

Redwood will feature opinionated defaults for formatting and its own router that will route based dynamic parameters. Automatic page-splitting is a capability as well. A key goal of the project is elimination of boilerplate. Plans call for Redwood applications to default to TypeScript. Examples of applications using Redwood can be found in GitHub, with a todo application, a blog, and an invoice.

New technology could give swimmers a better idea of deadly stingers...

So Long, Fry’s. I Learned Everything About Gadgets From You

Inside the new $65 million push from progressives to compete with...

Reimagining our pandemic problems with the mindset of an engineer