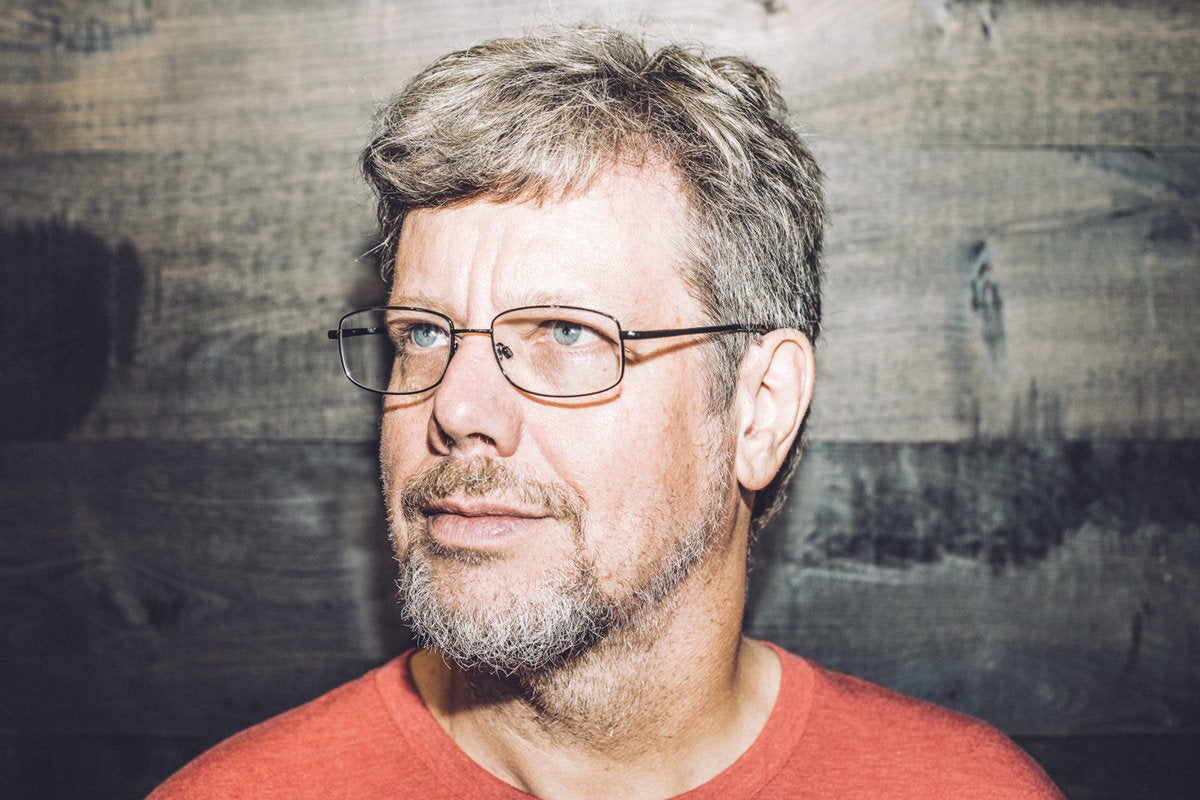 In a tweet published Thursday at noon, Python programming language creator Guido van Rossum announced he will be joining Microsoft’s Developer Division, where he will be working to improve Python on Windows and Python generally.

“I decided that retirement was boring,” van Rossum wrote in announcing he had joined the Developer Division at Microsoft. “To do what? Too many options to say! But it’ll make using Python better for sure (and not just on Windows :-). There’s lots of open source here. Watch this space.”

This is far from the first time Microsoft and Python will have joined forces. Microsoft has provided Python developers with widely used add-ons for Microsoft’s Visual Studio Code editor. The most recent generation of these, Pylance, provides high-speed type checking and code analysis for Python code bases, along with support for Python-specific tooling like Jupyter Notebook. Another recent Microsoft/Python project, Playwright, provides a fast and convenient way to test Python web applications.

Microsoft has also contributed to the Python codebase directly in the past. A major key addition for Python 3.6 was PEP 523, a change to Python’s C API to make it possible for debugging tools, or just-in-time compilers (like Microsoft’s Pyjion project), to intercept and override the evaluation of Python code.

What van Rossum hints at could easily fall into either of these categories—tooling for Python, or fundamental changes to Python itself. There is no shortage of things van Rossum and Microsoft could seek to improve with Python.

As the use of Python has exploded across the software development world, the widespread adoption of the language has also revealed many of the limits created by its architectural choices. Installing and managing third-party modules in Python is still inelegant and fragmented, with one standard but minimal project (Pip) and a slew of more ambitious but conflicting alternatives (Poetry, Pipenv, etc.).

Python also lacks a standardized way to deploy self-contained binaries, and it’s still difficult to get Python programs to run on multiple hardware cores. All of these areas, and many more, are ripe for van Rossum and Microsoft to work on jointly.

The Texas grid is designed to fail