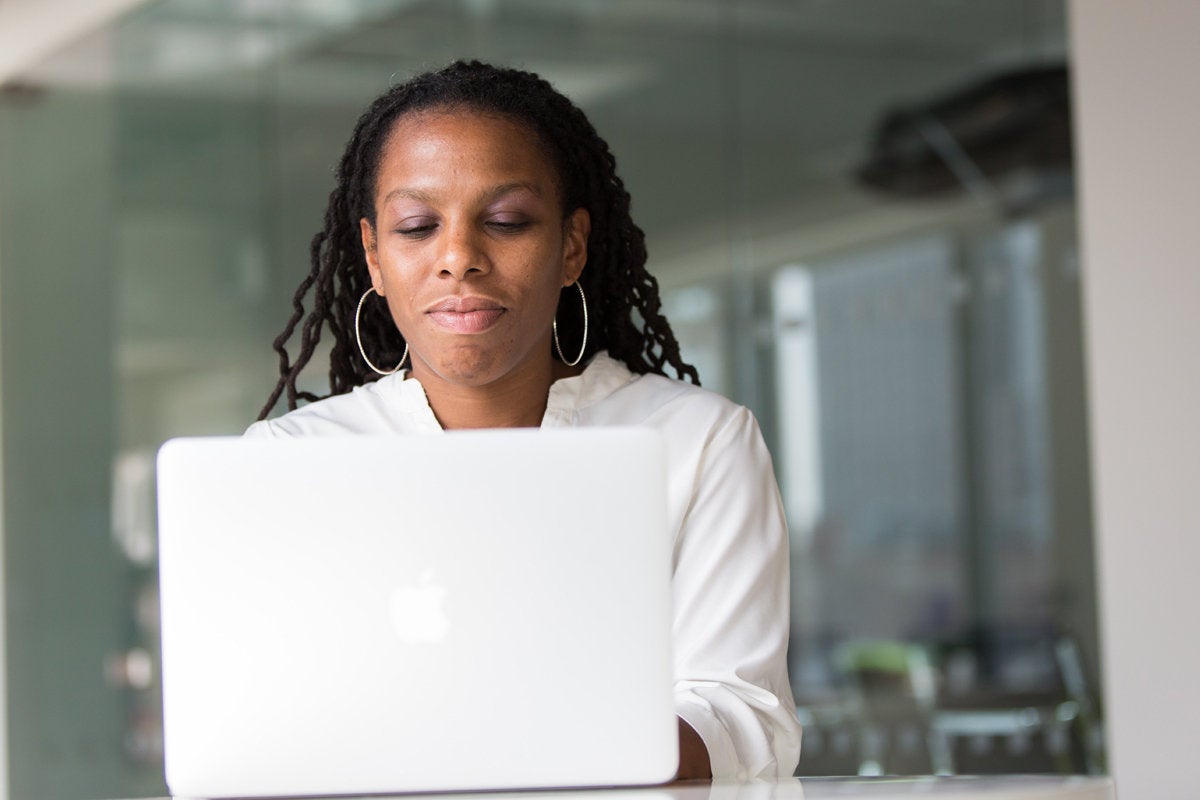 Gauging the future of open source, GitHub this week said it expects the number of software developers using its platform, currently 56 million, to grow to 100 million developers within five years.

In GitHub’s 2020 State of the Octoverse report, released December 2, the popular code sharing site also noted that more than 60 million repositories and more than 1.9 billion contributions were added in the past year. GitHub noted that much of the growth is happening outside of the United States, with 66% of active users now based outside of North America.

[ Also on InfoWorld: Will work from home be permanent? Many developers like the idea ]

The percentage of open source contributors from the United States has dropped to 22.7%, down from 30.4% in 2015. Contributions are coming from a broader range of countries, the report indicates, with China accounting for 9.76% and India 5.2%. The report goes on to note:

As we look to the future of open source and reaching 100 million developers in 2025, we project open source contributions from the United States dropping to and stabilizing at 16.4%, with strong contributions from China (13.3%) and India (7.9%), and growth in South America and Africa, namely Brazil (3%) and Nigeria (1.5%).”

Growth on the site goes beyond software developers, with educators in particular joining in increasing numbers. Other new participants have come from the data and science spaces. The report covered communities, security, and productivity.

[ Also on InfoWorld: The most valuable software developer skills in 2020 ]

Other findings in the 2020 State of the Octoverse report:

Trump just got a dose of Regeneron’s unapproved antibody drug for...

Why observability is the future of systems monitoring