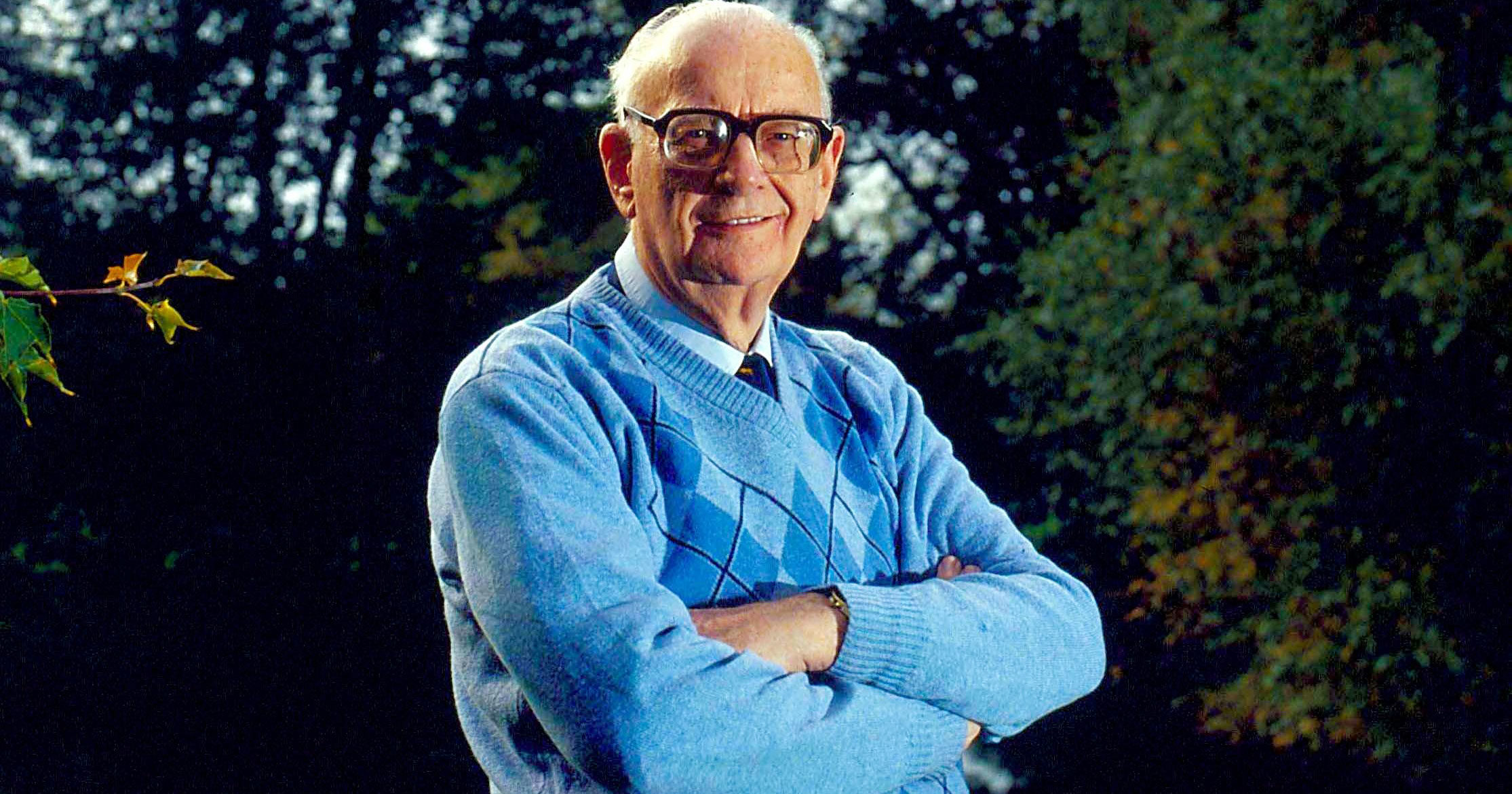 “They wanted to see if they could encourage, develop, and study the enabling of the human imagination,” Keating says in Episode 445 of the Geek’s Guide to the Galaxy podcast. “So they had a competition to find an institution to host it that would have its interests aligned with Arthur C. Clarke’s interest in both science fiction and science fact.”

Keating notes that many of science fiction’s biggest stars have visited UC San Diego, whether as guests of the Clarke Center, as students or instructors at the Clarion Writers Workshop, or as students at the university. “David Brin is an alum, Greg and Jim Benford are alumni, Kim Stanley Robinson is an alum, Andy Weir was a student here,” Keating says. “These are some of the foremost writers of our time when it comes to science fiction.”

With live events currently on hold due to the Covid-19 pandemic, Keating recently launched a new podcast, which enables him to continue the Clarke Center’s mission of bringing together some of the world’s top thinkers. “The name of the podcast is Into The Impossible, which derives from Sir Arthur C. Clarke’s three laws,” Keating says. “The third [law] is, ‘The only way of finding the limits of the possible is to venture beyond them, into the impossible.’”

Guests on the show have included science fiction authors such as Annalee Newitz and David Brin, scientists such as Sean Carroll and Janna Levin, and cultural commentators such as Noam Chomsky and Ben Shapiro. Keating enjoys the opportunity to discuss science fiction concepts with guests who aren’t science fiction writers, like asking Chomsky if we could communicate with aliens. “It was really a fun thing for me to do, to talk to him about something that I don’t think he’s ever talked about,” Keating says.

Listen to the complete interview with Brian Keating in Episode 445 of Geek’s Guide to the Galaxy (above). And check out some highlights from the discussion below.

Brian Keating on the Fermi paradox:

“[Paul Davies] claims that we haven’t heard from aliens because of a variety of different forces that basically either make their existence impossible or makes our interaction and perception of them impossible. If they’re lurking, we identified several places in the solar system where they might want to lurk. But one fanciful science fiction idea is that they’re here, but they’re in the form of a microbiome that has the opposite-handed chirality to our DNA structure, and so therefore we can’t digest them, we can’t interact with them, we can’t do experiments, reagents don’t react with them. That’s one of the more fanciful concepts, perhaps, in Paul Davies’ book The Eerie Silence. … It would be like they’re a form of ‘biological dark matter,’ so to speak.”

“There’s a famous parable from Richard Feynman, which is that if you develop a communications strategy with aliens, and you’re communicating back across the galaxy, and you describe to them that, ‘When human beings meet, they extend their right hand to shake it,’ he said be very careful if they stick out their left hand. Not because they violated the social conventions, but because they’re likely made of antimatter. … If they’re made of anti-protons, anti-neutrons, and positrons, then they would annihilate you when you shook their left hand instead of their right hand. They would think it’s their right hand, because when you reverse charge and parity, then most physical processes—other than antimatter—reverse their properties as well.”

“He said, ‘I never publish an article, or do a podcast, unless there’s something in it that makes me hesitant to push the publish button.’ And this recently manifested itself with an article he wrote on LinkedIn called ‘NYC Is Dead Forever. Here’s Why.’ Over 20 million people shared it around the world, and then Jerry Seinfeld wrote an anti- op-ed in the New York Times that got published. It called James a schmuck and a LinkedIn putz and a loser, and said, ‘New York is going to come back, New York doesn’t need you, so good riddance, have fun in Florida.’ It really devastated James on one hand, but on the other hand, I said to him, ‘Be careful what you wish for. You said you were scared to publish, and this is one of the reasons that you should have been scared.’”

“We started to collaborate on ideas to test different ramifications of Jim’s purely mathematical theories, but applied in physical situations using the laboratory of the entire cosmos. … And so this is what we’re doing with the Simons Observatory and the Simons Array—and he’s funded both of those as a major backer, along with the National Science Foundation. And the latter one, the Simons Observatory, is under construction now at 17,000 feet in the Atacama Desert of northern Chile. Every week or so I update Jim on what we’re doing with the team, and we’re making great progress, but of course Covid’s really challenged us, and Jim keeps reminding me how old he is every time we talk, and that he’d really like to win a Nobel Prize before he dies.”

The Best Wireless Earbuds for Working Out

Messaging Apps Have an Eavesdropping Problem

Security is the Achilles’ heel of multicloud