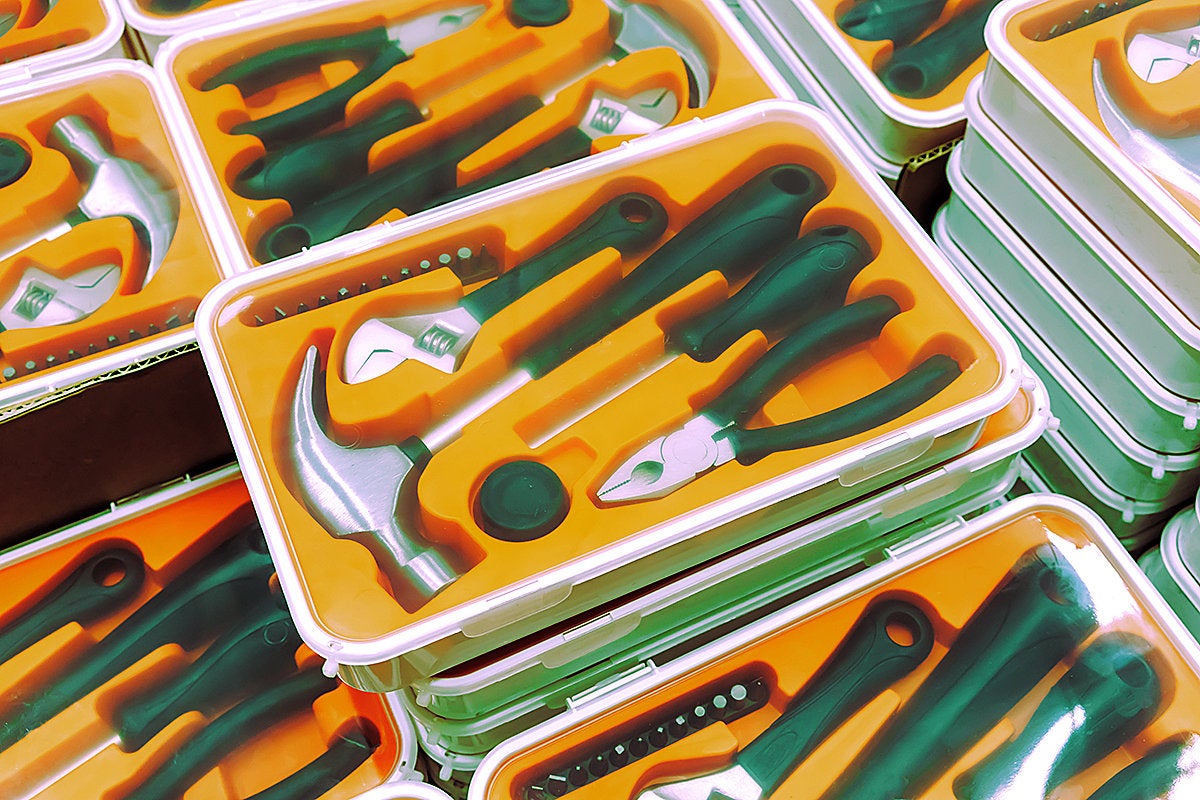 Microsoft has released Visual Studio 2019 16.9 Preview 3, an update to the company’s signature integrated development environment that offers more command line tools for C++ development as well as enhancements tuned to .NET and XAML. The previous update to Visual Studio 2019, version 16.8, added support for the C11 and C17 versions of C.

Preview 3 was released January 20. Among the new C++ command line tools, the preview lets developers target the LLVM version of the OpenMP runtime with the command line switch, /openmp:llvm. This feature includes added support for the lastprivate clause on #pragma omp sections and unsigned index variables in parallel for loops. This switch is currently available only for the AMD64 target and is considered experimental.

Preview 3 also brings first-class support for remote development to CMake projects, including configuring a project to target AMD64. Also for C++, Microsoft has marked many of the lock and guard types in the Standard Template Library implementation as nodiscard, to offer more helpful compiler errors.

Other changes and enhancements in Visual Studio 16.9 Preview 3:

Instructions on accessing Visual Studio previews can be found at visualstudio.microsoft.com. Preview 3 follows Visual Studio 2019 16.9 previews released on December 8, 2020, and November 10, 2020, which brought enhancements to areas such as Git productivity and C++ development.

No One Knows How Deep Russia’s Hacking Rampage Goes