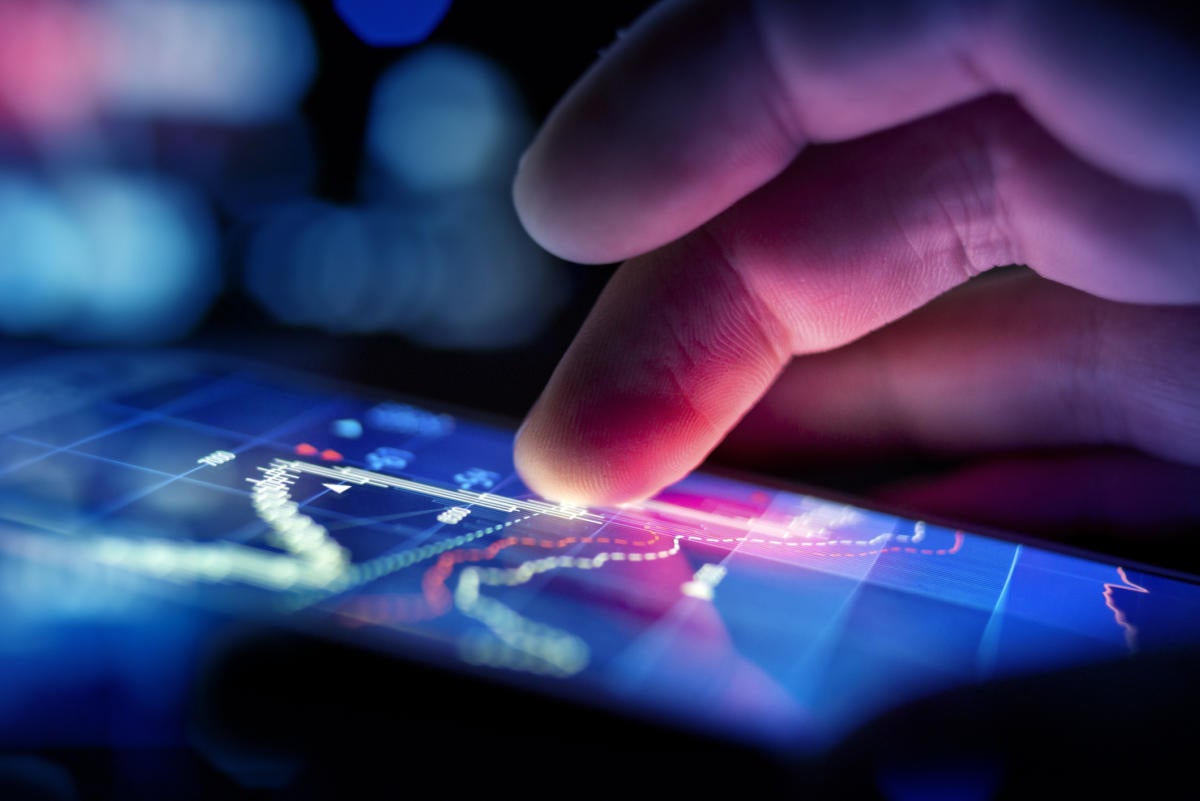 Google’s Jetpack Compose toolkit for the Android mobile platform has moved to a beta stage of release.

The declarative UI toolkit is designed to speed up the process of building native apps across Android platforms. Declarative Kotlin APIs are featured for building responsive apps with less code

With the Jetpack Compose beta, the developers have focused on ensuring API completeness and that all foundational APIs are in place. Work will continue on stabilizing the APIs. The beta is supported by the latest Canary release of Android Studio Arctic Fox IDE.

Directions for getting started with Jetpack Compose can be found at developer.android.com. The version 1.0 production release is due later this year. Capabilities added since the alpha release, which arrived last summer, include:

Jetpack Compose is designed to work seamlessly with Android Views and allow developers to adopt the new toolkit at their own pace. Integration with common libraries, such as ViewModel, is intended to help developers add Jetpack Compose to existing applications without the need to re-architect.

Russia’s FireEye Hack Is a Statement—but Not a Catastrophe

PODCAST: How meeting technology is changing for the hybrid workplace –...

The Best Security Cameras for Inside Your Home