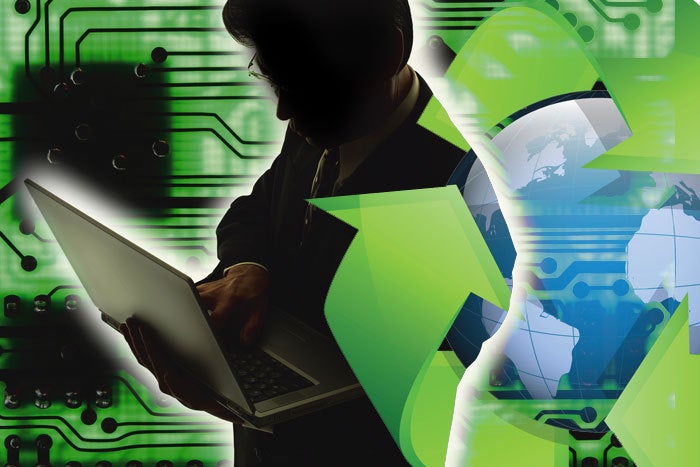 A new report from IDC shows that the continued growth of public cloud computing could prevent the emission of more than 1 billion metric tons of carbon dioxide (CO2) from 2021 through 2024.

In the early days of cloud computing, I often addressed the press, conferences, and my followers that we needed to be better at sharing servers to become green, and that public cloud computing was the likely answer.

As cloud computing was emerging a few years ago, the larger cloud providers were building data centers around the world that looked like power-sucking monstrosities. The environmentalists sounded the alarm on cloud computing, and I was put on the defensive about what I viewed as a rather logical way of thinking about the issue.

I’ve seen the impact of enterprise data center growth firsthand. Living and working around Ashburn, Virginia, for the last 20-odd years, I’ve seen farm country turned into many hundreds of data centers. These nondescript and often unlabeled, four-story, windowless, concrete buildings have security that would rival most supermax prisons.

To be fair, I don’t know if these structures house public cloud servers, which are shared, or private enterprise servers. In any event, these hundred-thousand-square-foot megastructures only employ a handful of people while consuming massive amounts of power and water.

I do know that much of the growth in new data center construction has been from commercial enterprises and government agencies expanding their own collection of servers. The growth of data itself has driven many enterprises towards net-new data center square footage rather than opting for migration to public clouds—the greener choice. This is largely due to lack of planning. The easiest path (the status quo) to satisfying increased demand is just buying and housing more power-hungry servers.

There seem to be two approaches to dealing with CO2 emissions. The first is to do a bit of environmental optics management by putting solar panels on the roof of the corporate office or having the executives drive electric cars. Then, within the same solar-powered building, plan for the construction or rental of millions of square feet of new data center space so that the planet gets a bit hotter.

Or we can really address CO2 emissions by creating the most optimal and efficient way to store and process data. That’s the public cloud. So let’s get busy, shall we?

The big tech quest to find the metals needed for the...