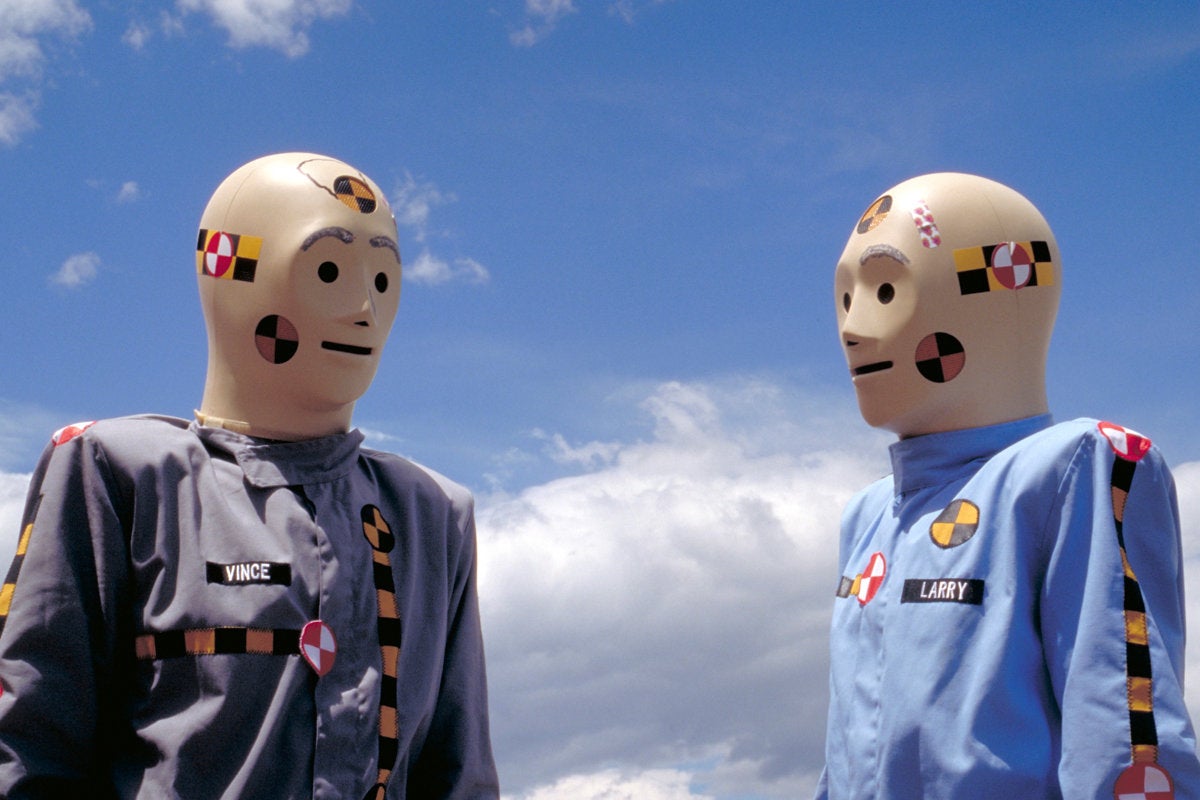 OSS-Fuzz provides continuous fuzzing for open source software. A technique for finding programming errors and security vulnerabilities in software, fuzzing involves sending a stream of semi-random and invalid input to a program. Fuzzing code written in memory-safe languages such as JVM languages can find bugs that cause programs to crash or behave incorrectly.

[ Also on InfoWorld: Programming jobs for losers and how to escape them ]

Google enabled fuzzing for Java and the JVM by integrating OSS-Fuzz with the Jazzer fuzzer from Code Intelligence. Jazzer enables users to fuzz code written in JVM-based languages via the LLVM project’s libFuzzer, an in-process, coverage-guided fuzzing engine, similar to how this has been done for C/C++ code. Languages supported by Jazzer include Java, Clojure, Kotlin, and Scala. Code coverage feedback is provided from JVM bytecode to libFuzzer, with Jazzer supporting libFuzzer features including:

Indigenous technology is often misunderstood. Here’s how it can be part...

‘Hyrule Warriors: Age of Calamity’ Is an Uneasy Mix of Two...

Is Society Moving In The Right Direction With Technology Rapidly Taking...