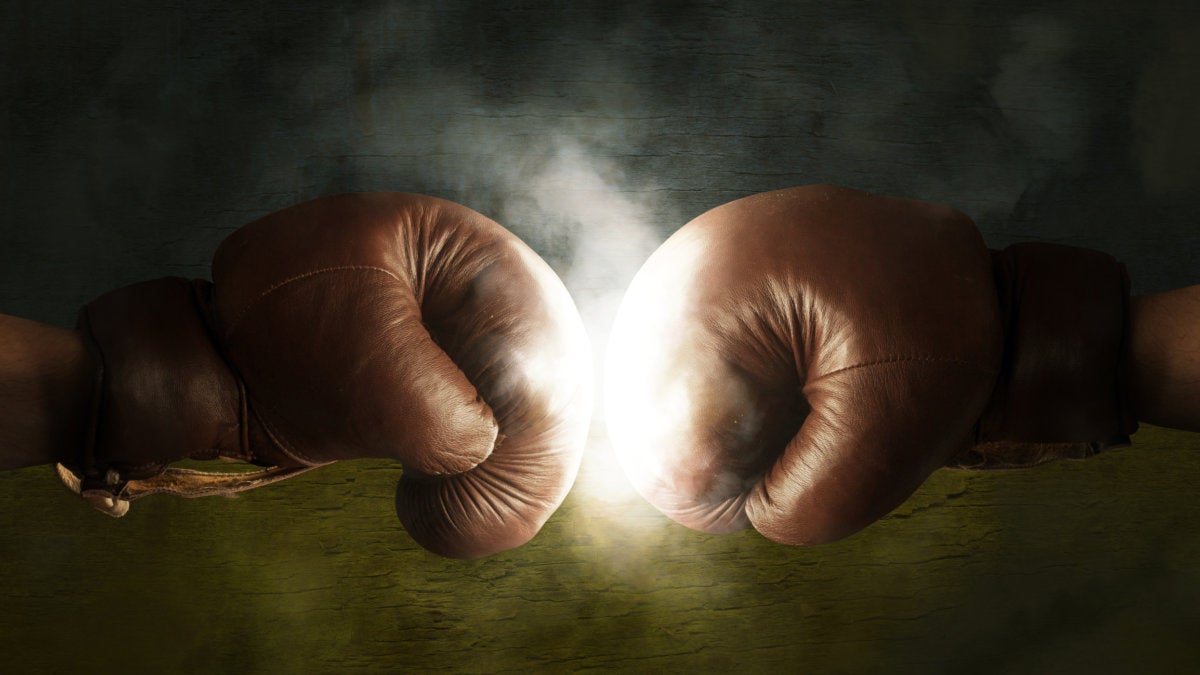 The creators of Deno have formed the Deno Company, a business venture around the JavaScript/TypeScript runtime and rival to Node.js.

In a bulletin on March 29, Deno creator Ryan Dahl and Bert Belder, both of whom also led the development of Node.js, announced the formation of the company and said they had $4.9 million in seed capital, enough to pay for a staff of full-time engineers working to improve Deno.

The Deno Company will pursue development of custom runtimes for different applications including Electron-style GUIs, Cloudflare Worker-style serverless functions, embedded scripting for databases, and more. Deno is an attempt to breathe new life into server-side JavaScript, as Dahl and Belder believe it has stagnated.

Dahl and Belder said that, while they planned to pursue commercial applications of Demo, Deno itself would remain MIT-licensed, adding that for Deno to be maximally useful it must remain permissively free. “Our business will build on the open source project, not attempt to monetize it directly,” they Deno authors said.

Dahl and Belder believe that many developers prefer web-first abstraction layers. JavaScript and TypeScript calling into WebAssembly code will be increasingly common, their bulletin notes. The company wants to enable millions of web programmers to leverage their craft in other domains. Persons interested in the company can get updates on via Twitter.

What should HashiCorp do now?