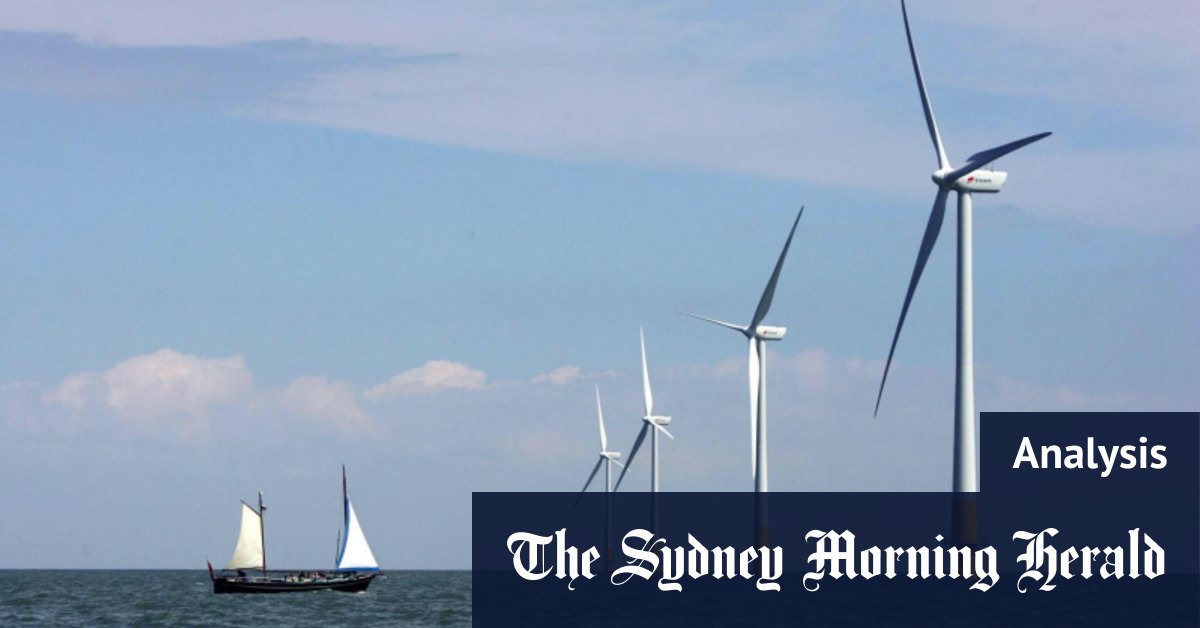 Further, he says, we already have the technology to do the bulk of the work. New renewable energy is already cheaper than coal, and batteries and pumped hydro backed by gas are proving capable of storing and dispatching it.

We need to replace our coal fleet with these technologies at once, he says.

We need to electrify our transport system rapidly. We need to drive down industrial emissions.

This can be done most efficiently by setting an ambitious national target and then pursuing it with a suite of regulatory measures, Jotzo says.

The last time we cut emissions this way was when the Howard government banned the incandescent light bulb, he says.

Jotzo says that, to properly build this set of policies, you would start with a target.

“That gives you a framework around which you can build the rest of your response. It is what most developed countries are doing.”

Alden Meyer, a former co-director of the Union of Concerned Scientists in Washington, DC, and now with the European think tank E3G, agrees.

“We definitely need technology innovation,” he told the Herald and The Age this week. “We need to ramp up investments in technology and R and D [research and development] incentives.

“But we also need to set clear targets and deadlines to force action by agencies to get parliaments and congresses – to get the private sector – understanding that this is the direction we are going in so they can adjust their investment decisions accordingly.

“In countries when you’ve seen this, the results they’ve got are a much more rapid reduction in emissions.”

By abandoning targets and regulatory mechanisms, says Meyer, the Australian government is abandoning two of the most vital tools necessary to effectively deploy existing technology and support research into new technology.

“The analogy would be if John F. Kennedy had announced in 1961 that we are going to go to the moon and we are going to let NASA take its own sweet time figuring out how to get there.”

Professor Jotzo welcomes the government’s support for research into new technology, some of which he says will be crucial down the track when we come to finish the job of decarbonising the last hard-to-abate sectors of industry, such as cement, steel and aluminum manufacturing.

But he is concerned that much of the funding so far announced is dedicated to carbon capture and storage, which appears to be designed to help sustain the fossil fuel industry rather than reduce emissions.

“It’s more of an attempt to perpetuate the energy structures of last century.”

Get our Morning & Evening Edition newsletters

We’re on track to set a new record for global meat...