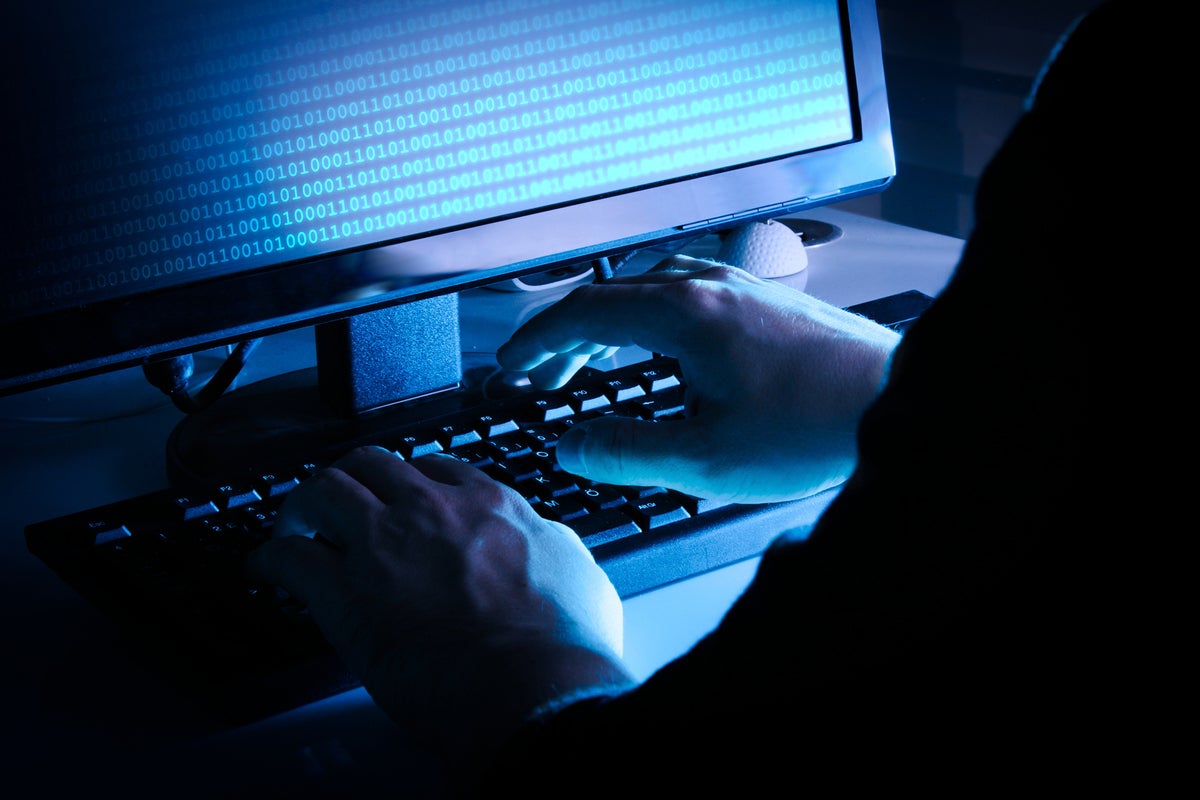 Also known as the April 2021 release, Visual Studio Code 1.56 changes the mouse hover feedback for all clickable actions around the workbench to offer a better user experience. A new debugger extension API enables language extensions to provide correct inline value support, with improved inline values enabled by default. The Debugger for Java extension and the Inline Values support for PowerShell extension both take advantage of the API.

Work continues on the Remote Development extensions that allow a developer to use a Docker container, a remote machine, or Windows Subsystem for Linux (WSL) as a full-featured development environment. Highlights in the 1.56 release include a new volume view when developers use the “Clone Repository in Container Volume” command, a local terminal warning when connected to a remote environment, and a prompt to install Docker Desktop when starting with the Remote – Containers extension.

[ Keep up with the latest developments in Visual Studio Code and software development. Subscribe to the InfoWorld First Look newsletter ]

Visual Studio Code, which was built on the Electron framework for cross-platform desktop development, can be downloaded for Windows, Linux, or Mac from visualstudio.com. It’s also available via Windows Package Manager.