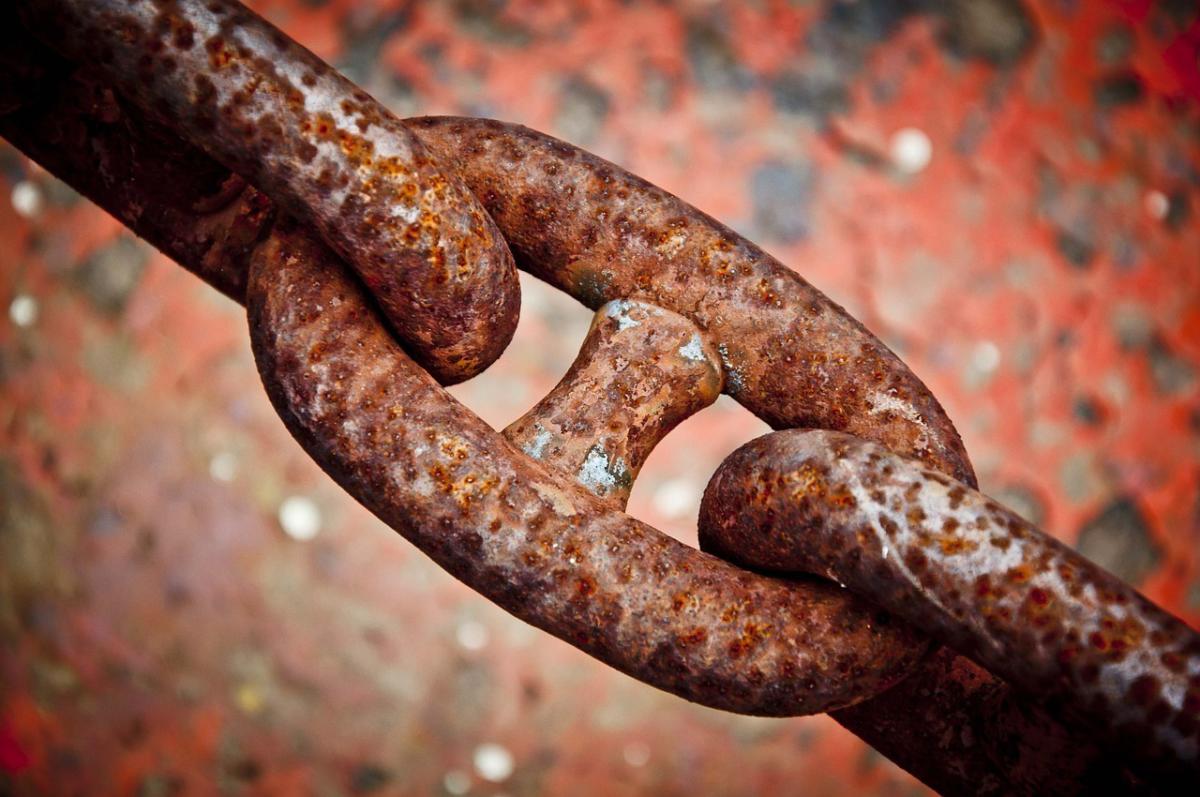 Rust 2021, the planned third edition of the Rust programming language due in October, is expected to significantly improve how Rust feels in practice, resulting from a number of small changes.

In a May 11 bulletin, the Rust 2021 edition working group cited changes including a new prelude to the standard library, which is the module containing everything automatically imported in every module. The new prelude will fix an issue in which adding a trait can subtly break code. This will be done with three additions:

Also in Rust 2021, the new feature resolver introduced in Rust 1.51 in March will become the default. This resolver no longer merges all requested features for crates that are depended on in multiple ways.

Other changes in the works for Rust 2021:

Plans call for Rust 2021 Edition changes to make it into Rust 1.56.0, due in October. Editions of Rust serve as a mechanism to enable the release of features that would otherwise be backward incompatible, such as adding a keyword that would invalidate variables of the same name.

Rust editions are opt-in, so existing crates do not see the changes until they explicitly migrate over to the new edition. Crates compiled in one edition will seamlessly interoperate with crates compiled in other editions. The working group seeks to make it easy to upgrade crates to a new edition.

A paralyzed man is challenging Neuralink’s monkey to a match of...