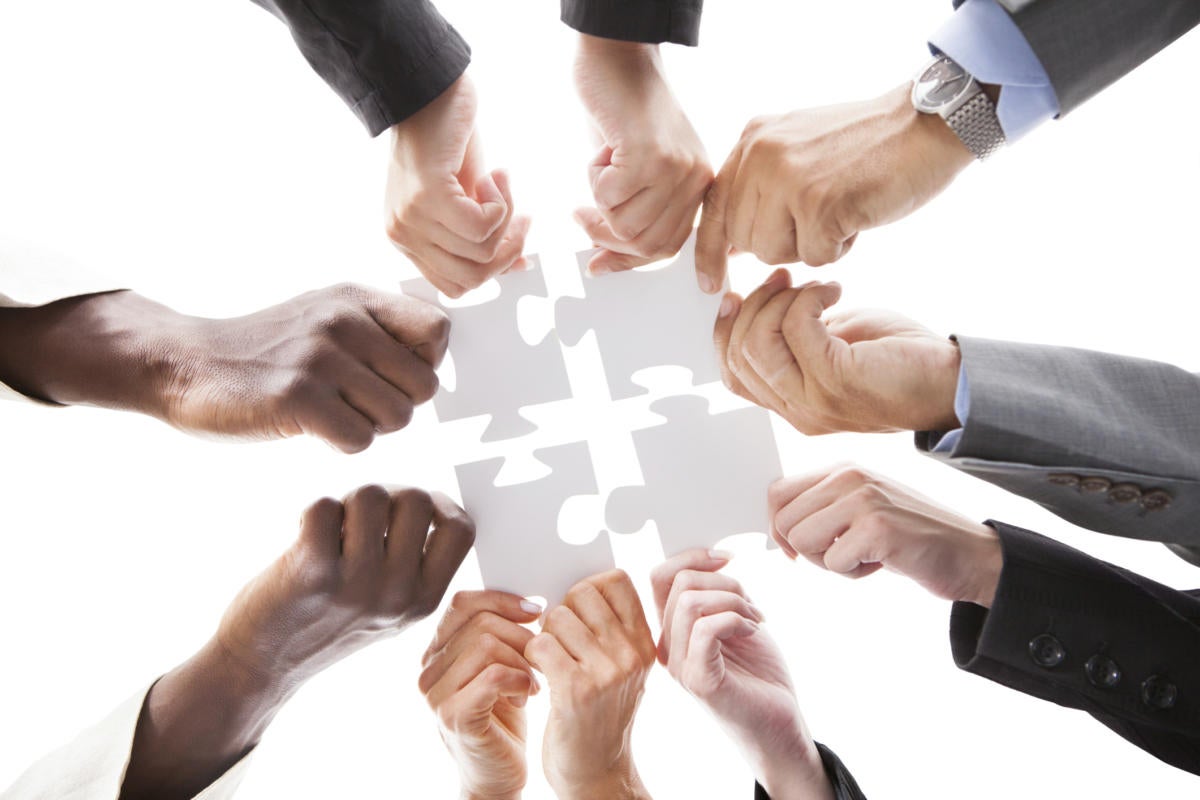 Xcode 13, downloadable from developer.apple.com, provides team development features for working with Xcode Cloud, GitHub, Bitbucket, and GitLab. Support is offered for Xcode Cloud CI/CD as well as for Git pull requests. With Xcode 13, developers can see teammates’ comments within code, along with the name and avatar of the reviewer, and compare two versions of code files. Apps are code-signed via an Apple-hosted certificate management service to ease App Store submissions.

The US has pledged to halve its carbon emissions by 2030

The US Used the Patriot Act to Justify Logging Website Users

How to Stop Innovation From Breaking America – The Atlantic

How to Use Microsoft Word for Free