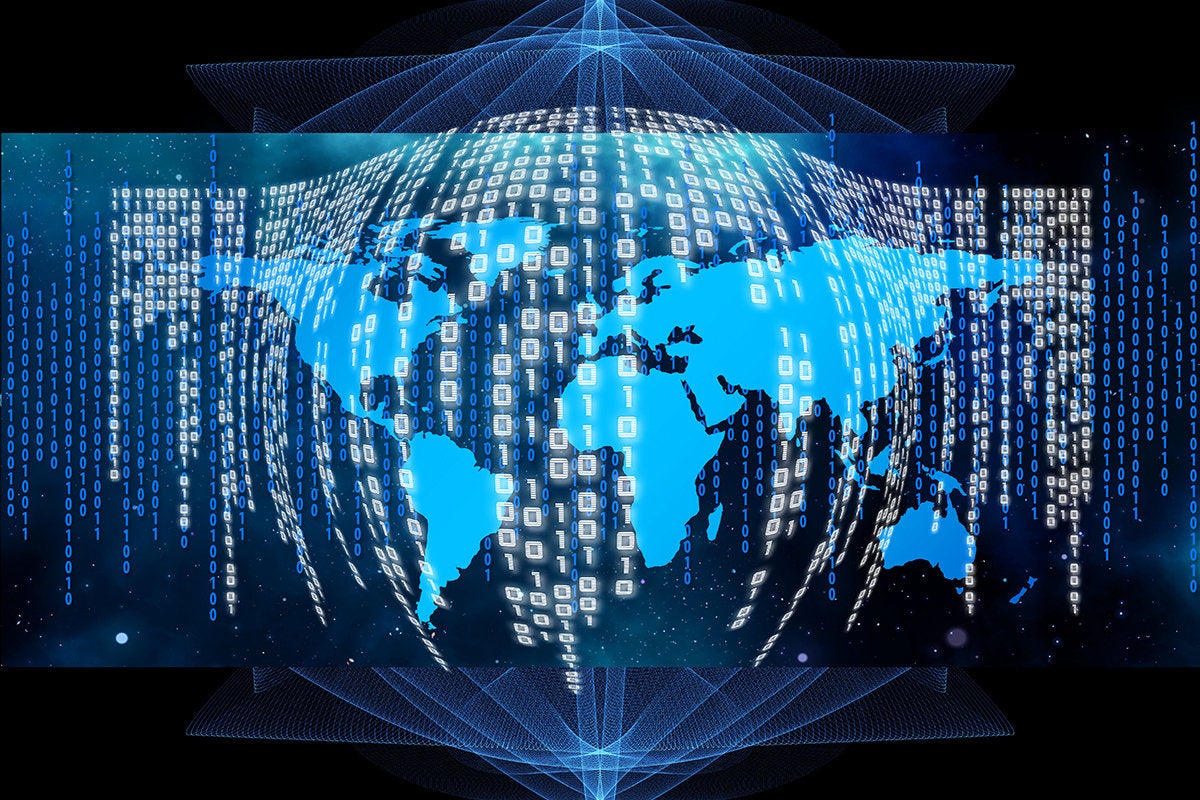 With Deno Deploy, the developers of the Deno JavaScript/TypeScript runtime are offering a globally distributed virtual machine service that runs JavaScript, TypeScript, and WebAssembly at the edge. The goal is for Deno Deploy to become the best place to host modern server-side JavaScript.

Deno Deploy was released as a first beta on June 23, with a series of beta releases set to follow. General availability is planned for the fourth quarter of 2021. A multi-tenant JavaScript engine running in 25 data centers worldwide, from Taiwan to Montreal, Los Angeles, and London, Deno Deploy integrates cloud infrastructure with the Google V8 virtual machine, allowing developers to develop locally and deploy globally.

Built on the same systems as Deno CLI, Deno Deploy is free for developers to use during Beta 1, with users able to sign up to use it via GitHub. During the past eight months, Deno’s developers have been designing the hosted service to supplement workflows with the open source Deno CLI.

Deno Deploy does not run on AWS Lambda and it does not use Cloudflare Workers. Rather, it is a new system with a unique design. Its builders want users to look past the rough initial UI and explore the new JavaScript runtime.

Through Deno Deploy, developers can use the experimental Fresh web framework to build dynamic projects that do not require a build step. Developers can write code and deploy to Deno, with Fresh handling all steps. There is no configuration necessary and file system routing is provided.

The Deno project on June 8, meanwhile, published Deno 1.11, featuring official Docker images, more web crypto APIs, and a stable implementation of the deno lint linter. Deno 1.10 was published in May. Users can upgrade to Deno 1.11 by running deno upgrade.

How to Pick the Right Roku for Your TV

“You can’t just give people more data and expect them to...