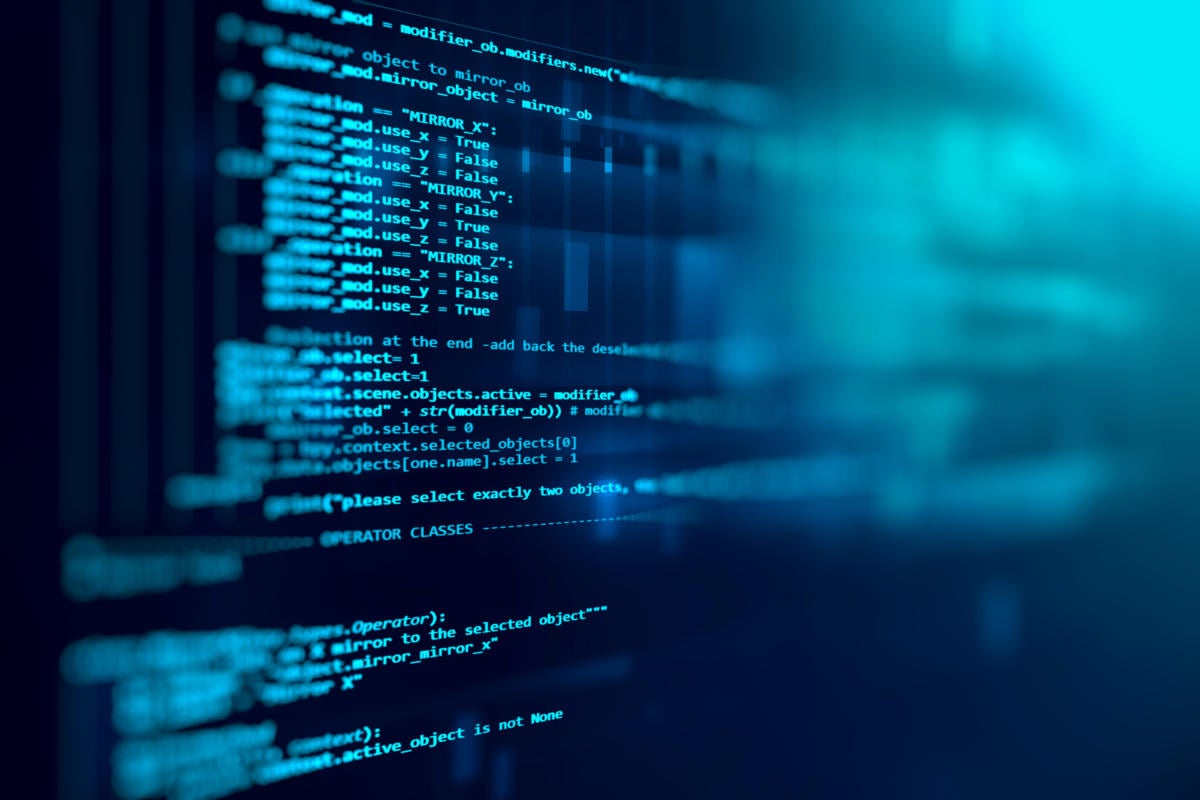 Citing the importance of “inclusive design,” Microsoft wants to improve the accessibility of its Visual Studio IDE, with capabilities such as more audio cues and a focus mode under consideration.

While the company will seek feedback from users, a few ideas already have emerged as feature possibilities, Microsoft said on June 29. One is expansion of audio cues, which has benefitted the visually impaired and the blind community. Microsoft noted that some workflows would benefit from more audio cues, and that a richer environment could be provided for hooking up audio cues to events in Visual Studio.

Other accessibility features under consideration include:

In seeking feedback, Microsoft said it wants to know what behaviors in Visual Studio limit productivity, regardless of whether the issue falls into the category of “accessibility” or not.

Jeff Bezos will spend $1 billion a year to fight climate...

The Best Instant Cameras for Every Situation (and Budget)