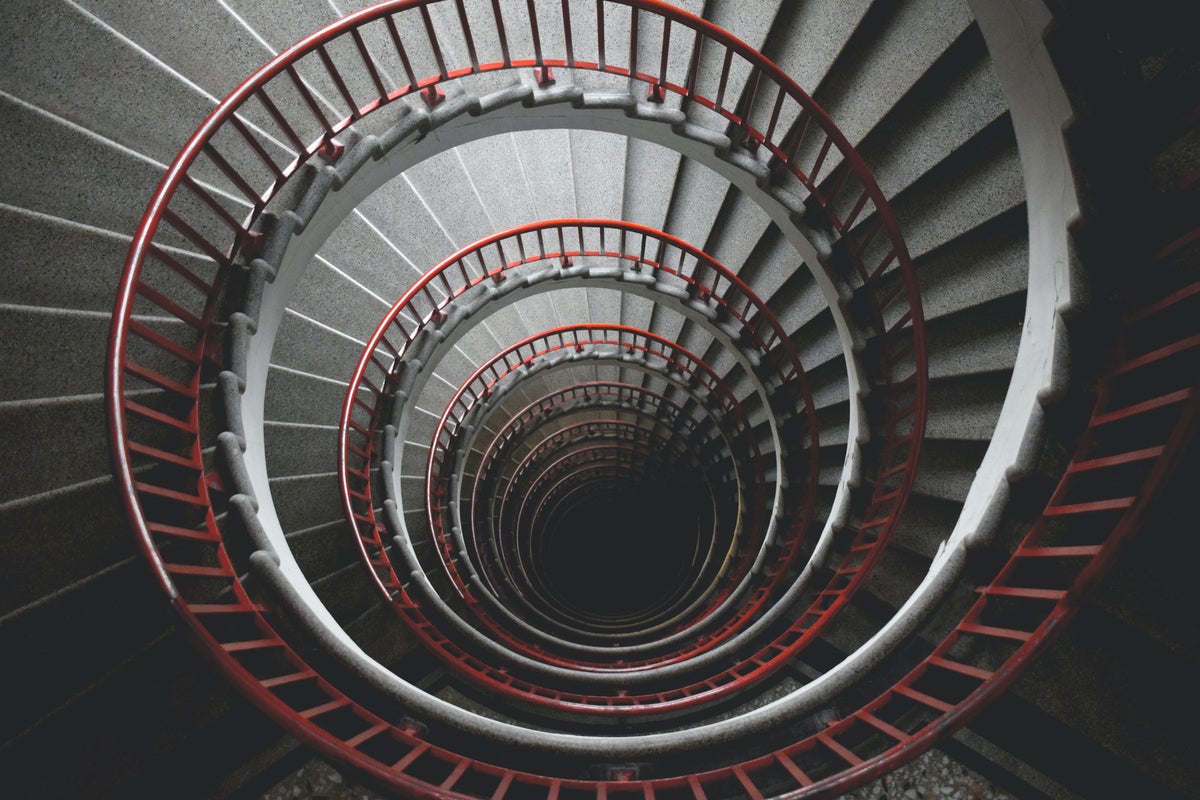 When you want to create a loop in Python, you generally have two choices: the while loop and the for loop. while is simple: it just repeats until a given condition is no longer true. The for loop is more complex, and thus more powerful: for lets you iterate through objects in a collection of some kind without having to know details about the collection.

A Python for loop has two components:

In the following example, we loop through a list of numbers, and use the variable digit to hold each number in turn:

If you are iterating through an object that yields containers or sequences, you can use Python’s multi-assignment syntax to unpack them. For instance:

Here are some common objects used in a Python for loop:

The example above shows how a list can be iterated over using a for loop. Note that if you have a list of lists, each element extracted by the for loop will itself be a list. for loops do not automatically “flatten” nested structures of any kind.

Strings in Python are considered “sequences” — they can be iterated over, and the results of iterating over a string are each character in the string.

Iterating through a dictionary with a for loop yields each key in the dictionary.

Generators yield a succession of items, one for each time they’re called. A common example of a generator used in a for loop is range.

This would print the numbers 0 through 49.

Note that just because you can use a generator in a for loop doesn’t mean that the generator will eventually stop of its own accord. For instance, this for loop will run forever:

In such cases you may want to take steps to ensure the loop can terminate. (See “Flow control” below.)

Using indexes and enumerate with a Python for loop

Developers who come to Python from languages like C, C++, or Java will often create an index variable that is used to step through the object being iterated. An example:

This isn’t wrong as such, but it misses the point of how Python works. A for loop in Python doesn’t require an index; it can just traverse the object to be iterated over without needing to index into it.

However, sometimes you need to keep track of which element you’re dealing with while looping. Python’s enumerate() utility helps with this. It takes an iterable and upon each iteration generates a tuple of the index and the object at that index:

Flow control in a Python for loop

for loops don’t always run to completion, or in exact sequence. Sometimes you want to leave a for loop early, or skip over an item in the loop. To do that, Python provides you with two keywords: break and continue.

This prints the numbers 0 through 9, then Done.

Note that if you have loops nested inside other loops, break will only affect the current loop — it won’t exit from all loop levels. Exiting from multiple for loops requires a different mechanism, like a sentinel variable:

A Python for loop gotcha

When iterating over the elements of an object in a for loop, don’t do anything that would alter the members or length of the sequence. For instance, if you’re iterating over a list, don’t add or remove elements from the list as you iterate.

If the reason you’re iterating over elements is to test each element to see if you need to add or remove something, there is a better solution. Create a new, empty container, populate it only with the elements you want to keep, then replace the old container with the new one.

Here is an example with a list. This creates a new list that contains only odd numbers:

The 25 Best Memorial Day Sales on Tech, Games, and Outdoor...

The true value of serverless computing

Renewable energy agencies to be allowed to invest in low emissions...

Light Your Photos and Videos Properly With This Camera Gear