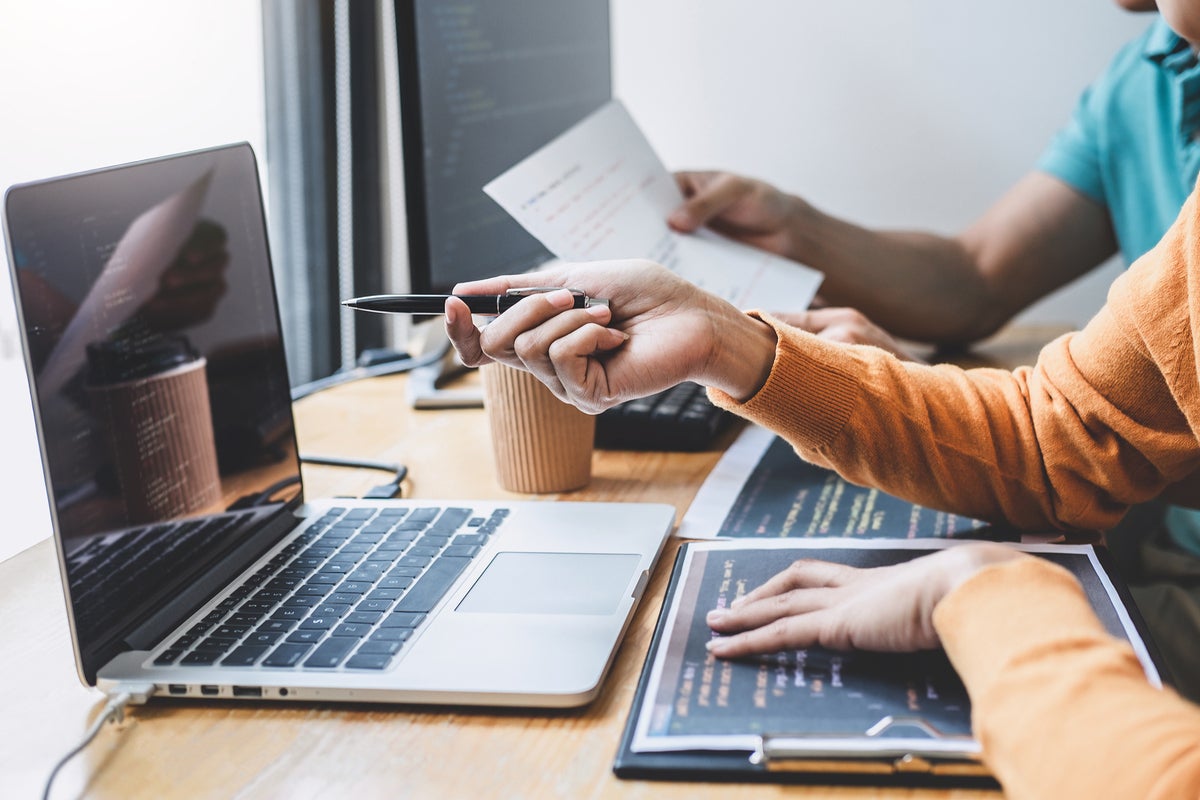 With the second preview, launched July 14, a Hot Reload feature for C++ and .NET enables developers to apply code changes straight to a running app with no need to pause. A capability called Force Run provides a debugging command to run an application to a specific point, ignoring any breakpoint or exception. The capability is useful for getting out of loops that have breakpoints.

Preview 2 is accessible from the Visual Studio website. This preview improves usability with updated icons intended to be clear and easier to distinguish. This follows up the introduction of the easier-to-read Cascadia Code font in Preview 1 in June. Also, Web Live Preview adds tools to make web design more approachable for ASP.NET web designers. Changes can be seen live in the IDE, even with data-bound controls. Preview 2 also is available in multiple languages, including Chinese, Czech, French, German, Japanese, and Spanish, whereas the first preview was English only. Other features in Preview 2 include:

Visual Studio 2022 is the next major release of the IDE, with 64-bit support intended to enable the platform to scale to the largest projects and complex workloads without running out of memory. Key themes of Visual Studio 2022 include productivity, modern development to build apps faster, and constant innovation, with improved collaboration, actionable diagnostics, and code assistance.

A Guide to HDMI Cables for Next-Gen Gaming