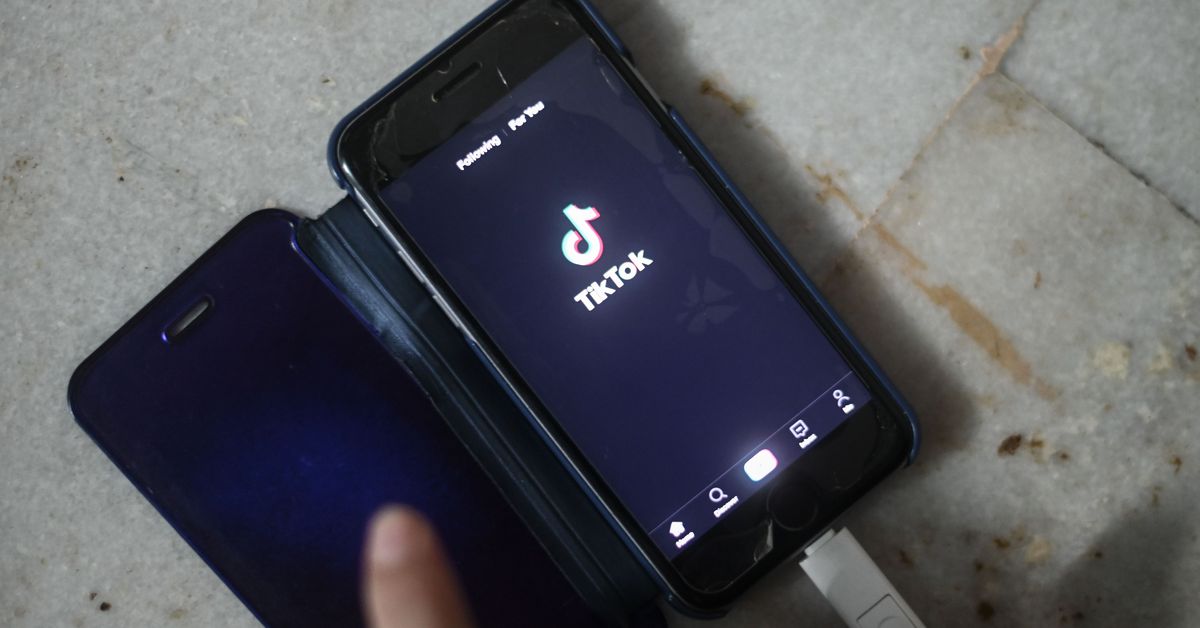 When Adnan Khan was sent to jail in 2003 at the age of 18, texting wasn’t all that popular. But by the time he was released from prison in January 2019, texting was the norm and social media was everywhere — even behind bars.

“I’ve seen the videos. I think they’re hilarious,” Khan, the executive director of Re:Store Justice, said on a recent episode of the Reset podcast.

What Khan is referring to is “prison TikTok,” a hashtag that lets TikTok users view videos shared on the app by people who are incarcerated. “TikTok is one way, and social media is one way, for incarcerated people to show the world who they really are and to humanize themselves,” Khan said.

The content depicted on prison TikTok varies; some videos show terrible living conditions inside US prisons, like overcrowding and flooding, whereas others depict people in prison uniforms doing renditions of trending TikTok dances.

But what’s surprising about prison TikTok isn’t that people who are incarcerated appreciate great choreography, just like anyone else. Rather, it’s that folks in prison have access to smartphones at all.

Cellphones are not allowed in American prisons. And people who are found with contraband in their possession can get hit with serious penalties.

“You can get charged with a misdemeanor or a felony depending on what jurisdiction you’re in,” said Nazgol Ghandnoosh, a senior research analyst at the Sentencing Project. “And at the very least, you’re going to lose good time credits or harm your chances of parole.”

So why would anyone run the risk of posting on TikTok or calling a family member using a contraband cellphone?

For Khan, having a cellphone while in prison, even for a short time, was a way to mend his relationship with his mother. It allowed him to have real emotional conversations with his family without being monitored by corrections officers and without having to deal with a 15-minute time limit or the large fees that typically come with using a prison landline.

“It was through a cellphone where I started to really have these tough conversations of how I felt neglected by her,” he said. “What the cellphone did for me — and we keep using the word ‘cellphone’ like it was the phone itself — obviously, what I’m really talking about is a form of community, consistent communication, and a safe space to have that communication.”

To find out more about prison TikTok and the use of contraband cellphones in prison, listen to the latest episode of Reset below.

Subscribe to Reset on Apple Podcasts, Google Podcasts, Spotify, or wherever you listen to podcasts.

Technology does not replace human contact, but it does help against...

The Many Faces of Bad Science