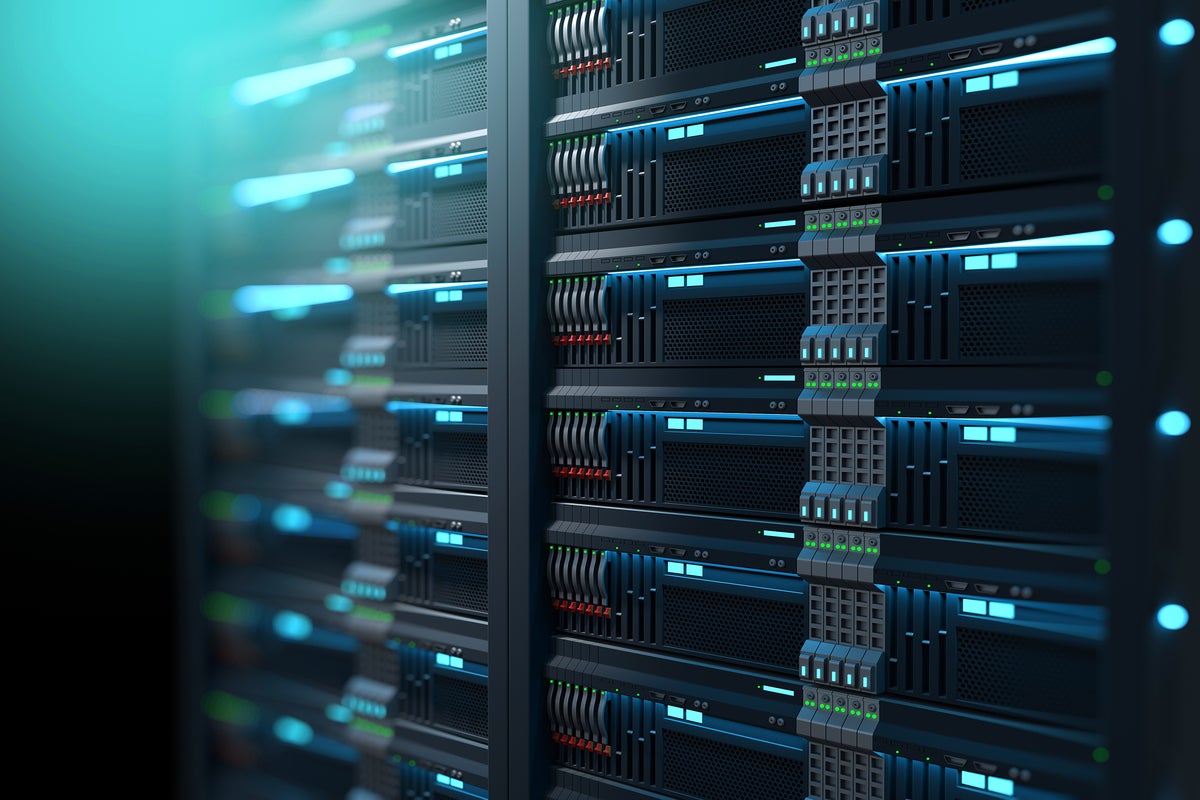 Accessible from GitHub, Swift Service Lifecycle is a Swift package that cleanly starts up and shuts down an application, freeing resources before exiting. Also provided is a Signal-based shutdown hook to shut down on signals TERM or INT.

Swift Service Lifecycle was designed with the notion that each application has startup and workflow-like logic that often is sensitive to failure and difficult to do correctly. Startup sequences include actions like initializing thread pools, warming up caches, running data migrations, and performing other types of state initialization prior to accepting events or taking traffic. Shutdown sequences free up resources that hold on to file descriptors or other resources that could leak if not correctly cleared.

Swift Service Lifecycle codes this common need for startup and shutdown logic in a safe, reusable way that is non-framework-specific. The recommended way to use the library is to create a ServiceLifecycle instance in an application’s main method and register LifecycleTasks. When calling the start function, ServiceLifecycle will start these tasks in the order registered. ServiceLifecycle also registers a signal handler that traps TERM or INT.

Swift’s potential on the server has grabbed the attention of companies such as IBM. Swift was founded in 2014 as the successor to Apple’s Objective-C language for developing on Apple platforms such as MacOS and iOS.

The 10 fastest-growing science and technology jobs of the next decade...

It’s not too late to cancel Thanksgiving