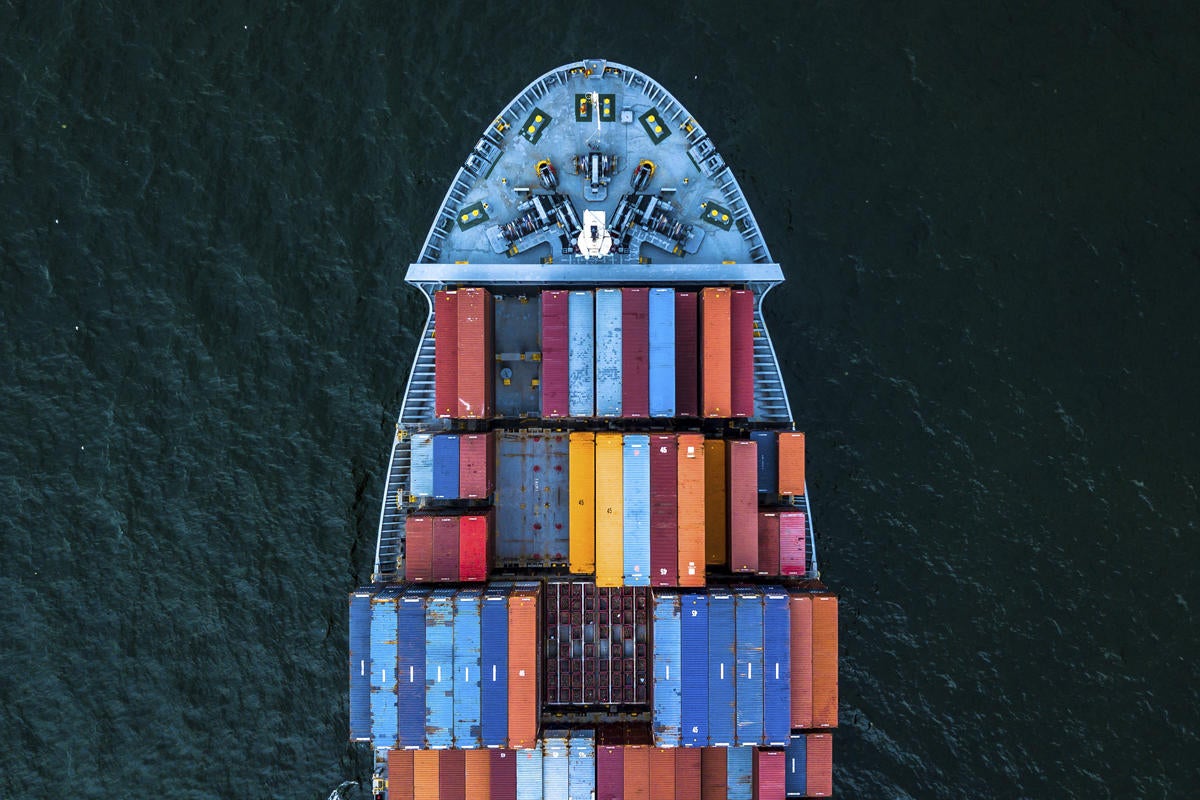 By making containerized applications dramatically easier to manage at scale, Kubernetes has become a key part of the container revolution. Here’s the latest.

Other changes in Kubernetes 1.22:

You can download the Kubernetes source code from the releases page of its official GitHub repository. Kubernetes is also available by way of the upgrade process provided by the numerous vendors that supply Kubernetes distributions.

Related video: What is Kubernetes?

In this 90-second video, learn about Kubernetes, the open-source system for automating containerized applications, from one of the technology’s inventors, Joe Beda, founder and CTO at Heptio.

Kubernetes 1.15, released in late June 2019, provides the following new features and improvements:
Other changes in Kubernetes 1.15 include:

Version 1.14 of Kubernetes, released in March 2019, contains the following changes:

Version 1.13 of Kubernetes was released in December 2018, with the following new and upgraded features:

Also new in Kubernetes 1.12 is support for Microsoft Azure’s virtual machine scale sets (VMSS), a way to set up a group of VMs that automatically ramp up or down on schedule or to meet demand. Kubernetes’s cluster-autoscaling feature now works with VMSS.

Other new features in Kubernetes 1.12:

Custom resource definitions, billed as a way to make custom configuration changes to Kubernetes without breaking its standardizations, may now be versioned to allow for graceful transitions from one set of custom resources to another over time. Also new are ways to define “status” and “scale” subresources, which can integrate with monitoring and high-availability frameworks in a cluster.

Other major changes include:

Vaccines are the latest battleground for doctors on social media

The Other Sara Morrisons are ruining my inbox