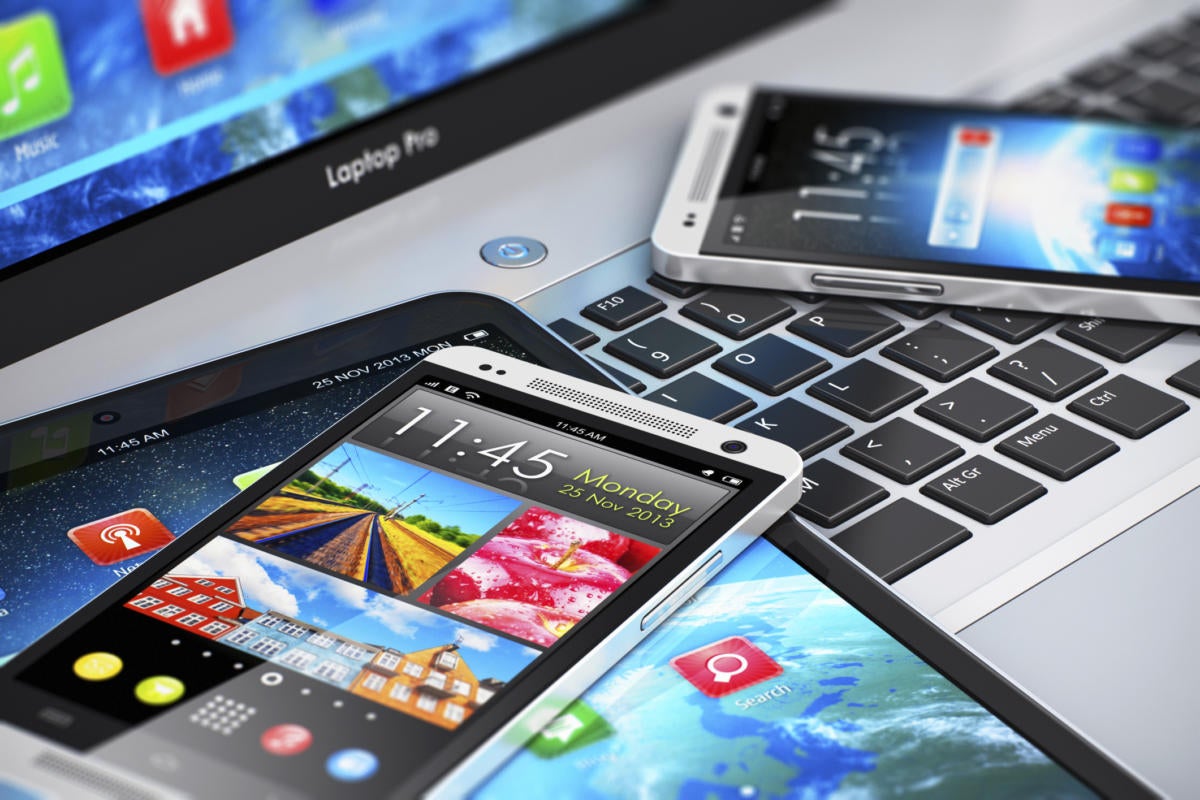 Introduced September 8, Flutter 2.5 improves frame rasterization by wiring up shading precompilation via Metal rendering. Proponents of Flutter stressed this move as another step toward reducing iOS jank. Also, frame processing now takes priority over processing other asynchronous events, eliminating jank from this source in testing of Flutter. A further move to reduce jank involves the garbage collector (GC), which has suffered from jank when the GC pauses the UI thread to reclaim memory; now, memory for unused images is reclaimed eagerly, considerably reducing GCs.

Another performance improvement involves latency when sending messages between Dart and Objective-C/Swift (iOS) or Dart and Kotlin/Android. As part of tuning up message channels, removing unnecessary copies from messaging codecs reduces latencies by as much as 50% depending on message size and device.

Another performance improvement pertains to targeting iOS. Flutter apps built on Apple Silicon M1 Macs run natively on ARM iOS simulators. Thus, there is no Rosetta translation between Intel x86_64 instructions and ARM, which increases performance during iOS app testing and allows developers to avoid subtle Rosetta issues. This is a step along a path for full support in Flutter for Apple Silicon.

Flutter 2.5 was announced as stable on September 8. Installation instructions can be found at flutter.dev. Also in Flutter 2.5:

IT does compute: students get a taste of life in Information...

Venmo’s new fees are frustrating people with side hustles

Why the return to the office isn’t working