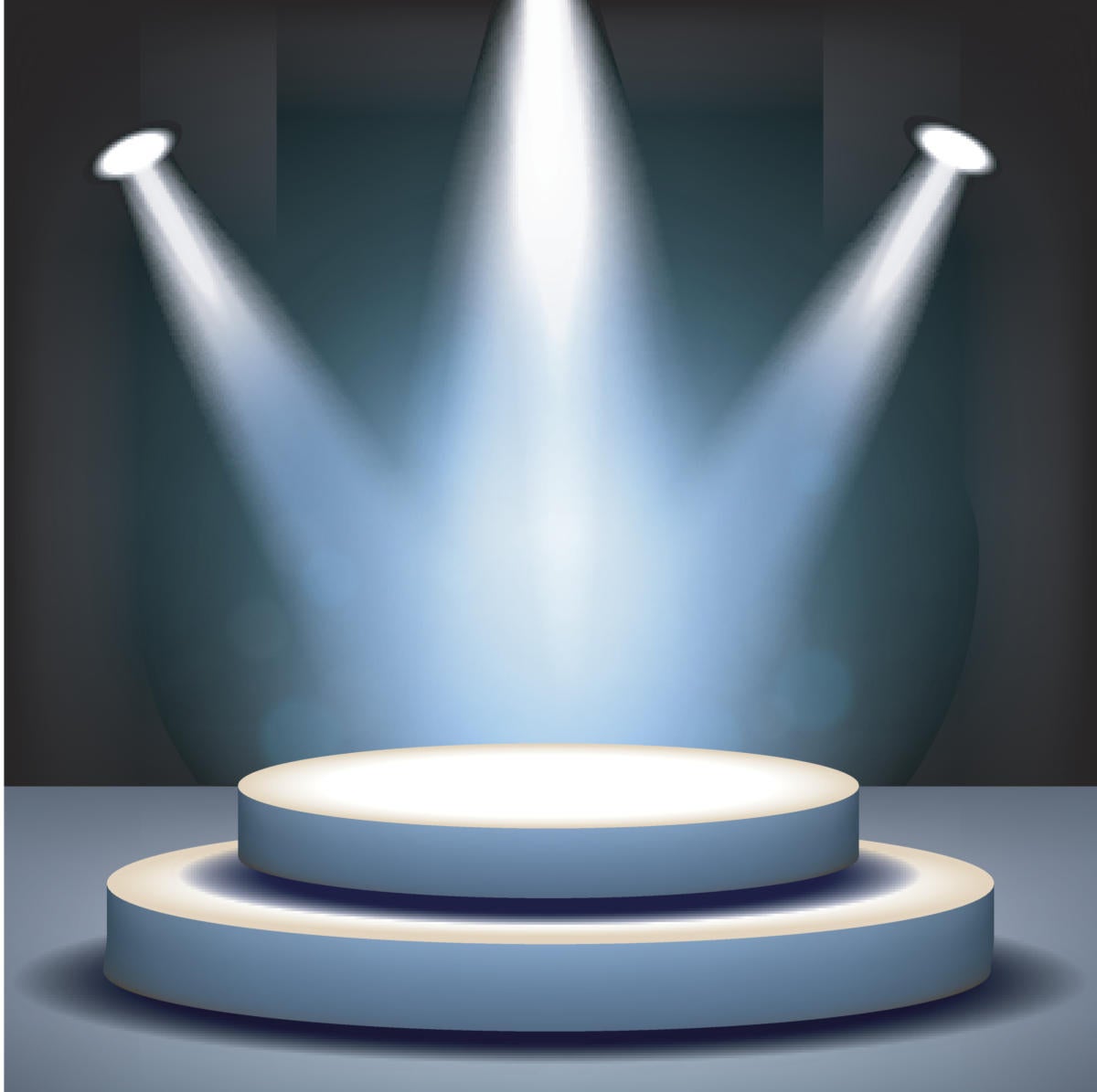 The latest preview of Microsoft’s Visual Studio 2022 IDE builds on themes of personal and team productivity with features such as faster search and other UI-related performance improvements. Debugging and hot reload also get attention in the new preview.

Unveiled September 14, Preview 4 of the planned 64-bit version of Microsoft’s flagship IDE, which release notes refer to as Visual Studio 2022 version 17.0 Preview 4, is available from the Visual Studio website.

[ Also on InfoWorld: Understanding .NET MAUI and the future of Xamarin ]

For personal and team productivity, Visual Studio 2022 Preview 4 has focused on improving performance of features such as Find in Files, which is now as much as three times faster when searching large solutions such as the Orchard Core application framework and web content management, Microsoft said. Performance also has been improved for C++ IntelliSense and symbol database processing.

Debugging has been improved as well, with enhancements such as dependent breakpoints, which allow developers to configure additional breakpoints that are triggered after another breakpoint is first hit. Debugging code in common paths may be much easier as a result.

For modern app development, Blazor and Razor editors have been updated. An NPM GUI enables downloading of NPM modules the same way as NuGet packages are downloaded. And there are new capabilities for hot reload in ASP.NET Core, including hot reload on file saves and applying changes to CSS files live. In other hot reload improvements, hot reload for C++ now supports CMake and OpenFolder projects, and support has been improved for XAML hot reload for .NET MAUI.

Microsoft noted that it is continuing to add C++ sanitization features to help developers write secure and reliable code. Developers now can use the libFuzzer library for fuzz testing with the MSVC C++ compiler.

Preview 4 also enables developers to create an Azure DevOps repository from the “Create a Git repository” dialog, making it easier to get code into Azure DevOps. Visual Studio will create a Git repo and push it to Azure DevOps using one click. Also in Preview 4, a setting to colorize document tabs by project can be found at Tools -> Options -> E project Environment -> Tabs and Windows. Color-coded tabs help organize files visually by providing an extra visual cue.

How the Indian government is silencing its critics

Elder-friendly technology is a growing market

Did you (or your dog) eat a suspicious mushroom? These very...