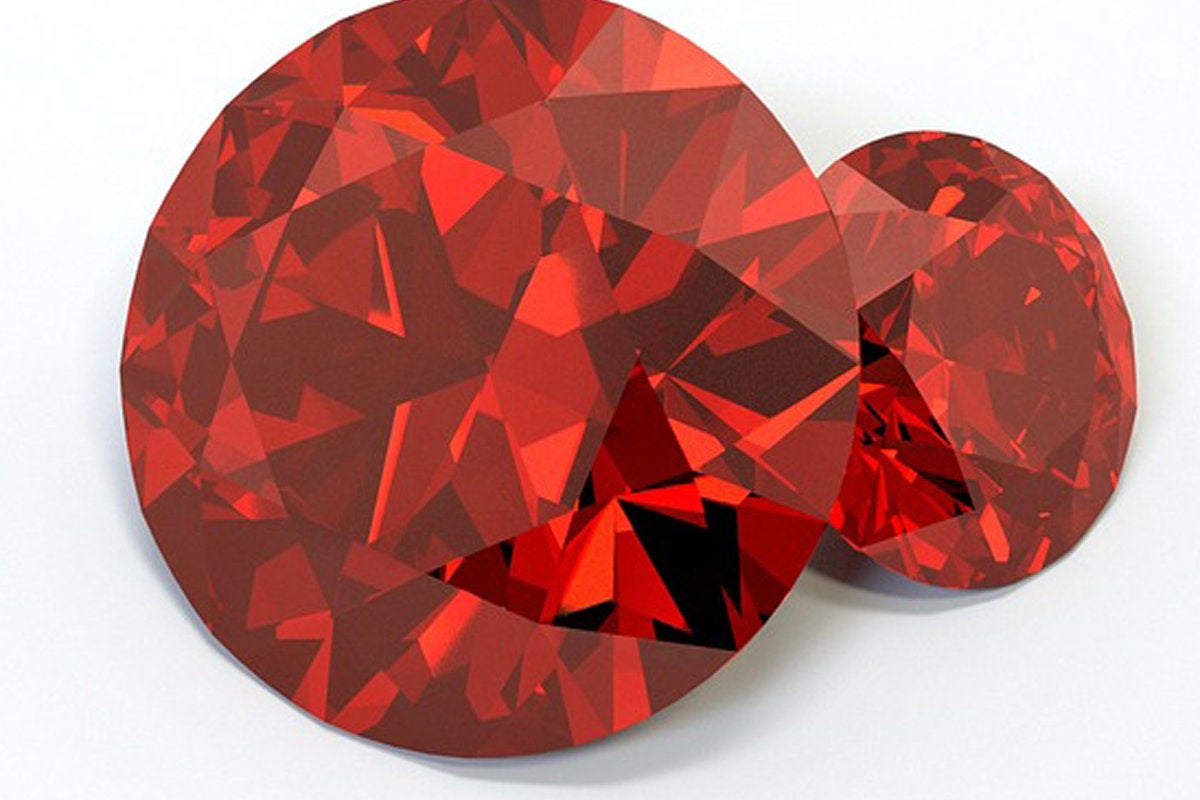 Ruby on Rails 7, a planned upgrade to the 17-year-old web application framework, has moved to an alpha stage, with a new mechanism for writing JavaScript in Rails.

Moving past the Webpacker tool for bundling JavaScript, which Ruby on Rails has used for the past five years, Rails 7 takes a no-Node approach, without having to give up NPM packages. This approach avails itself to advancements in browser support for ECMAScript 6, JavaScript modules, HTTP/2, and the Import Maps for Rails tool for importing JS modules.

Further, with the replacement of TurboLinks and Rails UJS by the Stimulus JS framework and Turbo tool to reduce the need for custom JS, Rails now has a complete in-the-box front-end setup for writing Rails applications. There is no need to deal with Node dependencies in node_modules, with bundler configurations, or with other common JavaScript development challenges, according to a September 15 bulletin announcing the alpha release.

The developers of Rails also have improved integration between Rails and JavaScript + CSS bundlers. Companion gems that can be triggered via Rails’ new -javascript[bundler] and -css[bundler] enable starting of a new application or changing one that begins with import maps to use Esbuild, Rollup.js, Webpack, and other technologies.

Instructions on getting started with Rails can be found at guides.rubyonrails.org. Other additions and changes in Rails 7.0:

So How Wrong Were the Polls This Year, Really?

It’s getting harder for people to believe that Facebook is a...