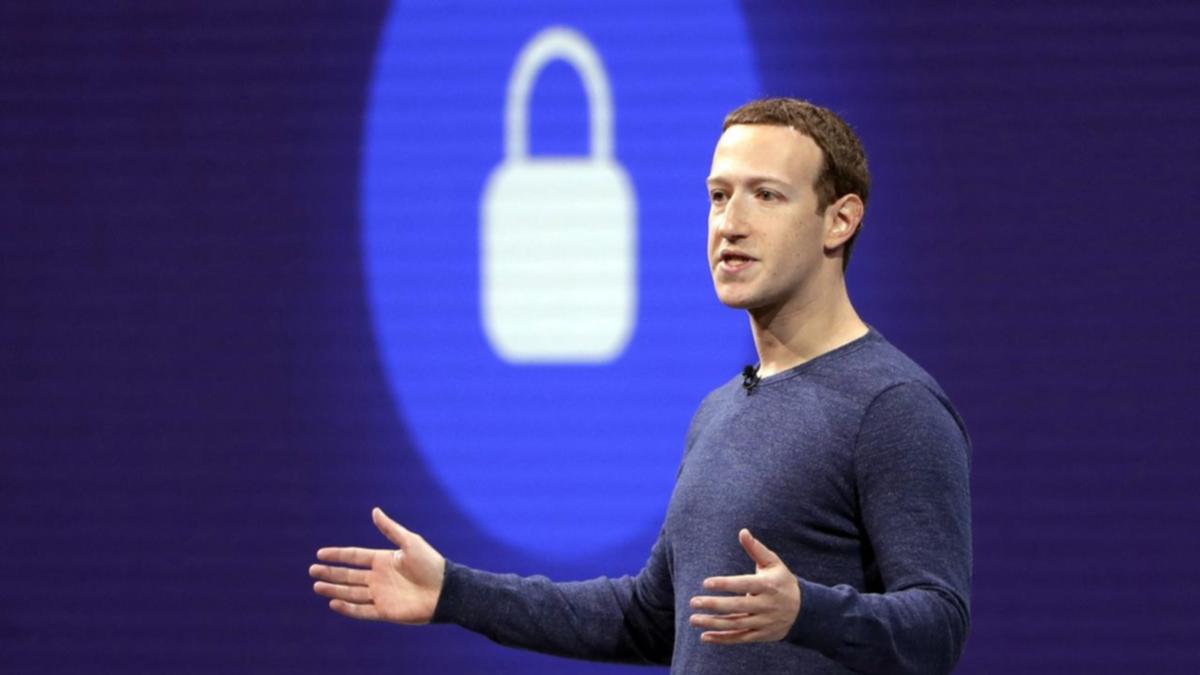 Social networking giant Facebook has announced one of the key people behind the company’s seemingly inexorable rise, chief technology officer Mike Schroepfer, will step down next year.

Schroepfer, who has worked at Facebook for 13 years, oversees the company’s artificial intelligence, virtual reality and blockchain programs.

Known within the company as ‘Schrep’, he joined the tech firm in 2008 and has been CTO since 2013. He will be replaced in the role by Andrew Bosworth.

“I want to take a moment to thank Schrep for his extraordinary contributions to our community and our company over the last 13 years,” Facebook founder and CEO Mark Zuckerberg said in a statement.

“He has played a critical role in almost everything we’ve done – from building and scaling our teams to mentoring many of our key leaders, and from helping us develop new technologies … to operating our infrastructure and business services at global scale.”

As Schroepfer transitions out of the CTO role next year, he will become Facebook’s first senior fellow, the company said.

In that role, he will focus on helping the company recruit and develop technical talent, as well as advising on projects and technologies.

SITA services to be chosen for five-year technology contract by SYD...

The Zoom-fatigued person’s guide to connecting virtually on Thanksgiving