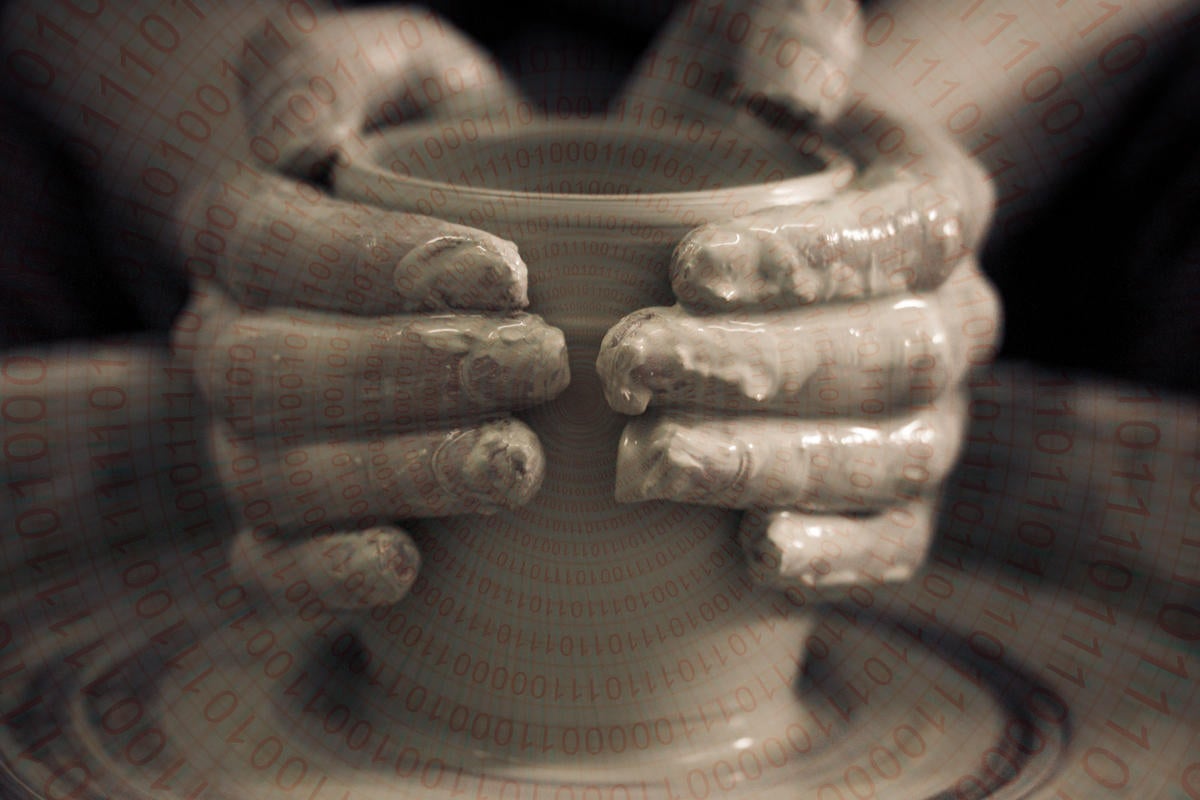 Angular 13, a planned upgrade to Google’s popular TypeScript-based web framework, continues to take shape, with eight beta releases published as of September 24, impacting areas such as the router, core, and service workers.

Code for these can be found on GitHub. Among the key changes since the second beta, the router no longer replaces the browser URL when a new navigation cancels an ongoing navigation. This had caused URL flicker and served only to support some AngularJS hybrid applications. Hybrid apps that rely on navigationId to the router instead should subscribe to NavigationCancel events and conduct the location.replaceState themselves to add navigationId to the router state.

The first two beta releases introduced changes to forms and the router.

For the router, a change has been proposed to fix a situation in which the default URL serializer would drop everything afterward, including a question mark in query parameters, resulting in incorrect parsing for a navigation to /path?q=hello?&other=123. This change provides for correct parsing.

Production releases of Angular are targeted for every six months, meaning version 13 would be published by November. The predecessor Angular 12 release arrived May 12.

Other changes proposed for Angular 13 include:

Yoko Taro Foresees the End of Video Games As We Know...

The Into the Impossible Podcast Honors Arthur C. Clarke

So How Wrong Were the Polls This Year, Really?