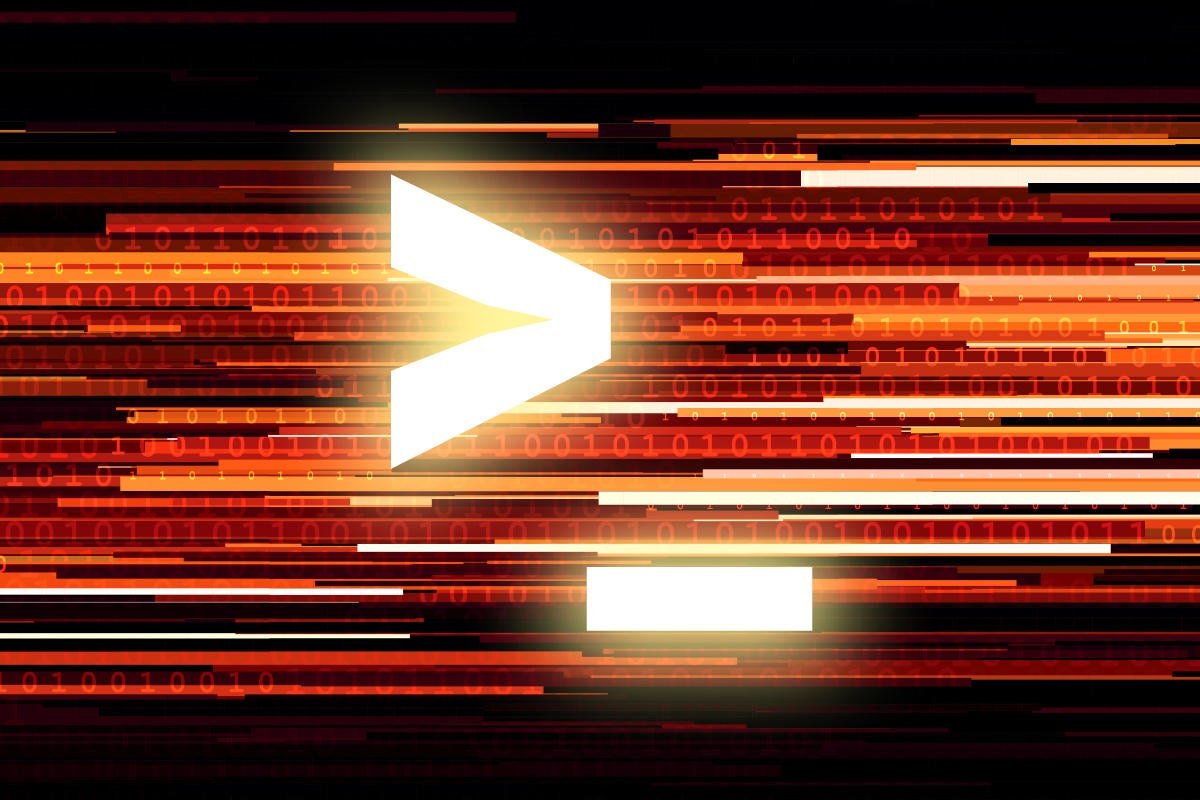 Deis Labs, a creator of open source tools for cloud-native application development, has introduced Hippo, a self-hosted platform-as-a-service (PaaS) that promises to make it easier to build and run WebAssembly workloads.

Unveiled September 21 as a project still in development and not production-grade, Hippo is intended to make it easier to configure and deploy modules based on the WebAssembly binary instruction format. Hippo takes advantage of WebAssembly and other modern cloud-native tools to provide a fast, portable, and secure sandboxed environment to compile, deploy, run, and manage applications. WebAssembly System Interface (WASI) is used to run WebAssembly in the cloud.

[ What is Rust? The way to do safe, fast, and easy software development ]

Instructions on getting started with Hippo can be found at docs.hippofactory.dev, with deployment of a first application done using the Rust language. Hippo has capabilities for building and deploying applications from source as well as simple application configuration and automatic deploying and rollback of releases. Other capabilities include domain name management, seamless routing, log aggregation, and sharing applications among teams.

Developers compile their applications to WebAssembly and publish the module to Hippo using a command line tool called Hippo Push. With Hippo, an application is packaged as a “bindle.” These are collected in a searchable bindle server. Hippo also uses a concept called “channels” for automatic application deployment.

Future plans call for using Hippo’s command line interface to create applications, configure channels, attach TLS certificates, and gather logs. A web UI is provided to register new accounts, access applications, and create environments for testing. Applications deployed to Hippo can run on Windows, Linux, and MacOS without modification. A binary can be compiled and tested on a Windows PC before being shipped to a Linux server.

WebAssembly enables web applications to run at near-native speed and provides a portable compilation target for languages such as Rust, Go, and Swift. It’s supported in all of the major web browsers.

What Americans really think about billionaires during the pandemic

The Download: a big DeepMind breakthrough, and fixing the US grid