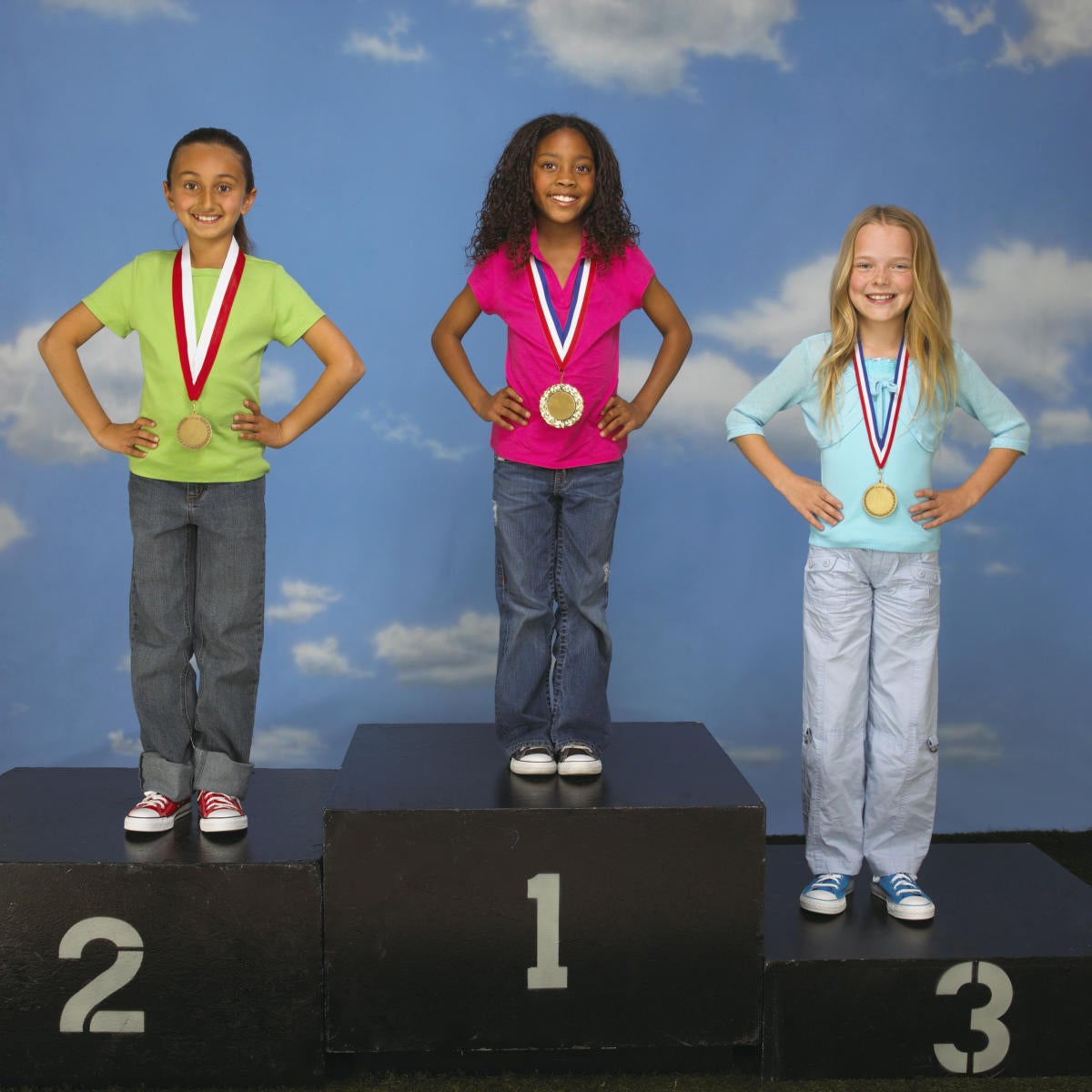 Many enterprises are already using a multicloud but don’t know how they got there or where to go next. This is due to the random cloud adoption patterns happening within most enterprises and the movement to just implement something and figure out how to make it work after it’s in production.

Those leveraging multicloud are all over the place when it comes to adoption, operations, and maturity, but it is possible at this point to begin to label the adoption patterns that I’m seeing and where companies sit in the spectrum of multicloud adoption maturity.

[ Also on InfoWorld: Which multicloud architecture will win out? ]

Multicloud by circumstance. This is largely a result of “showdown IT” from a few years ago. Some department within a company adopted a public cloud provider not yet supported by IT, typically in support of some tactical need, such as running the sales analytics application they want that only works in a single public cloud provider.

At some point, operating their public cloud becomes too costly and troublesome for the department to run, and they show up at the CIO’s door begging forgiveness and requesting that this new “nonstandard” public cloud also be supported by corporate IT. If the function is important to the business, I’ve yet to see a CIO turn the new cloud away. Thus, you’re a multicloud by circumstance.

As you may have guessed, this is the lowest level of multicloud maturity, given that most of the operational activities are reactionary and not at all planned. Nor is there a strategy for training or skills adoption.

Multicloud by best of breed. This is the more modern way to approach multicloud and is the most common adoption pattern I see today. Solutions developers, solutions designers, or solutions architects decide that some technology native to a particular cloud is more important than sticking with the native services of their current public cloud provider.

I see this as a good thing. I would hate to limit those who create innovative solutions with tremendous business value because we only allow them to seek solutions within the walled garden of a single public cloud provider.

The best-of-breed approach is a bit backwards, allowing tactical IT solutions to determine your end-state multicloud solution. IT sees this happening and reacts accordingly, placing operational, security, and governance systems in place that cross clouds after these technologies are leveraged and not before.

This is really a middle maturity level. You’re still reacting versus being proactive, but this is a common way of doing things for most IT shops out there, and there is indeed a bit of planning.

Multicloud on purpose. As you may have guessed, this is the highest maturity level and also the rarest. This means that IT has seen multicloud coming a mile away and has adopted processes, approaches, training, and core technology to prepare for it.

Cross-cloud services have already been selected, tested, and are up and running, including security, operations, governance, etc., allowing the public clouds to snap into the framework once implemented. The core difference is that these are put in place before moving to multicloud and not in reaction after.

The reality is it takes a certain amount of political will within an organization to do things proactively. Businesses like to see the problem first before figuring out a solution. That’s never the cheapest or best way to solve problems or make use of opportunities. Unfortunately, it’s also the norm these days. Perhaps we can work on that.

‘Game of Thrones’ on Broadway? This I Don’t Need