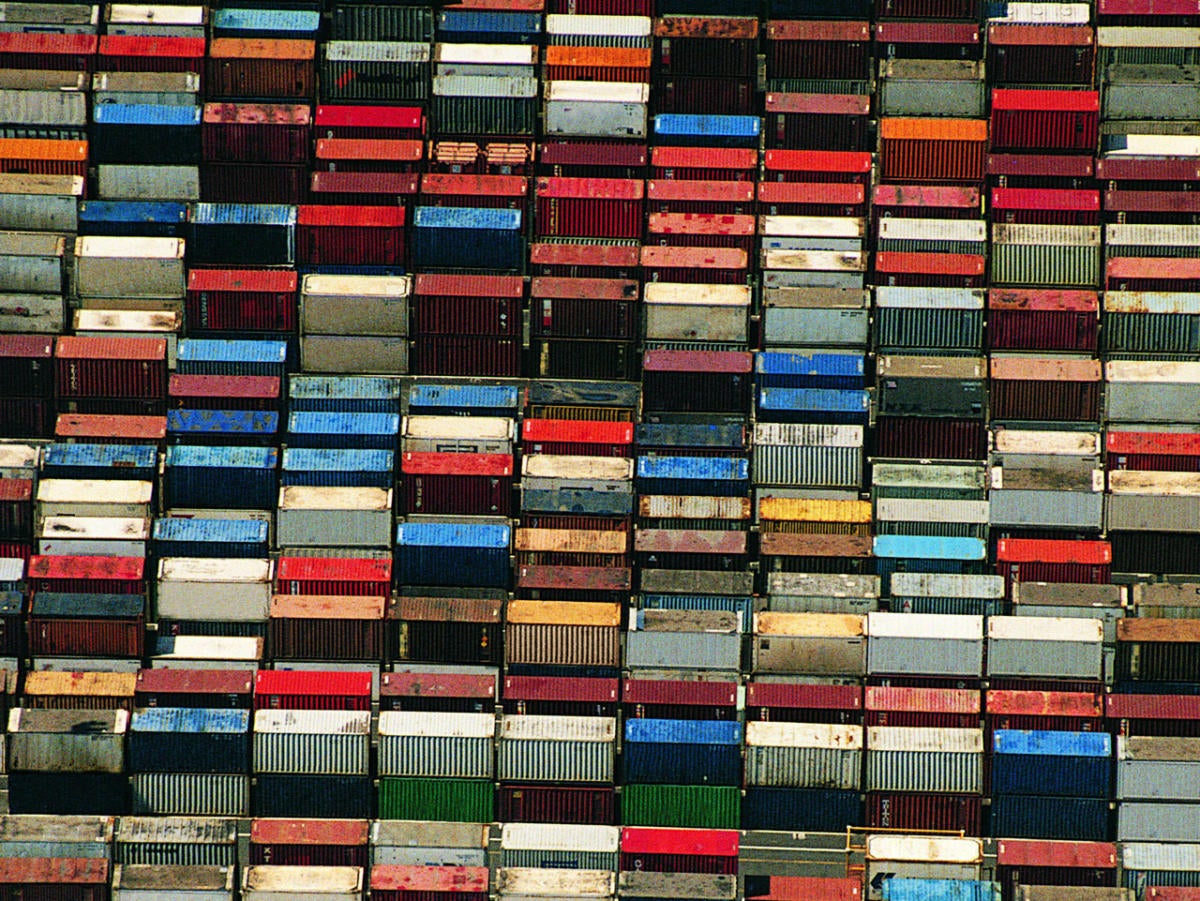 GitHub has unveiled the GitHub Container Registry, a service designed to improve how containers are handled within GitHub Packages for package management.

Now in a public beta stage, GitHub Container Registry was introduced on September 1; it is accessible through GitHub Packages. Since the release of GitHub Package Registry in 2019, hundreds of millions of packages have been downloaded from GitHub, and Docker has become the second most-popular ecosystem in GitHub Packages behind NPM.

New capabilities introduced as part of GitHub Container Registry enable improved enforcement of access policies, encourage the use of standard base images, and promote innersourcing through easier sharing across an organization, according to the company.

GitHub also introduced data sharing and fine-grained permissions for containers across an organization. By separating permissions for the package from those of its source code, teams can restrict publishing to a smaller set of users or enforce release policies.

Why marketing technology utilisation is taking on new urgency – CMO

The Many Faces of Bad Science