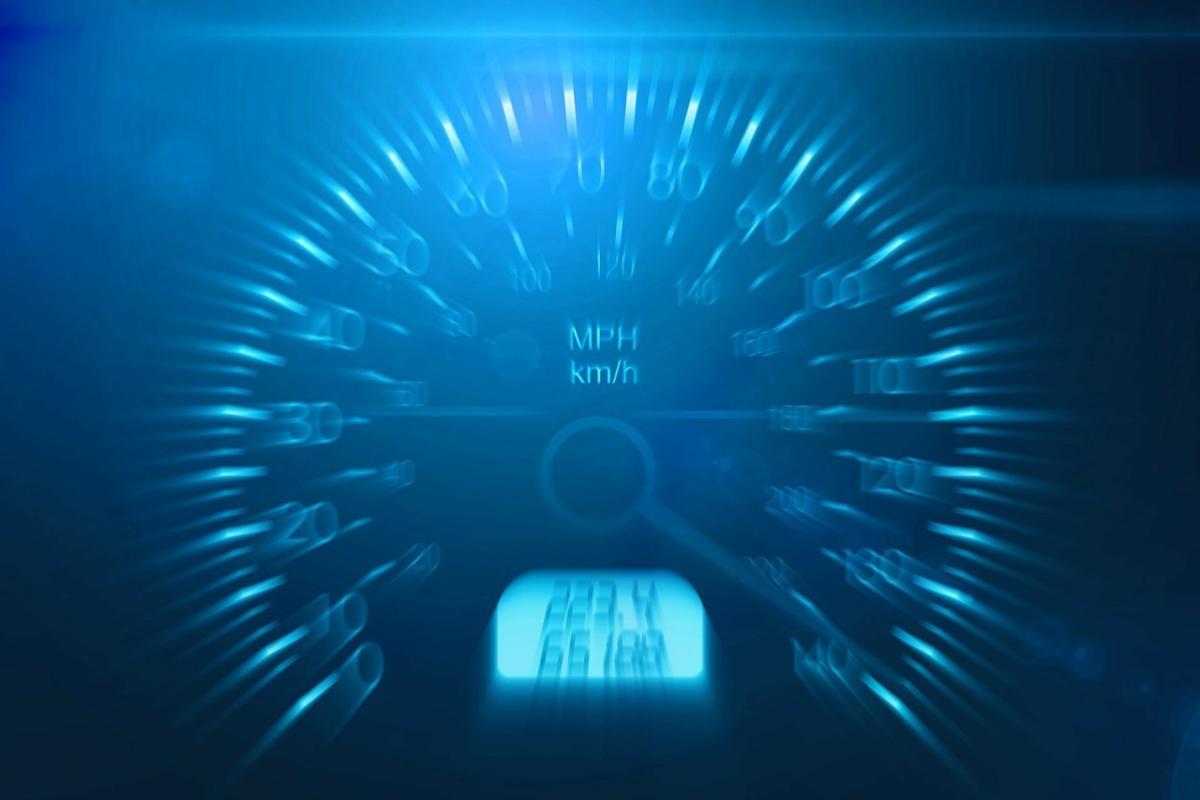 Firefox users can expect improved JavaScript performance in the Firefox 83 browser, with the Warp update to the SpiderMonkey JavaScript engine enabled by default.

Firefox 83 was published in beta October 20 and is scheduled to be released November 17. Warp has been shown to be faster than Ion, SpiderMonkey’s previous optimizing JiT, including a 20 percent improvement on Google Docs load time. Other JavaScript-intensive websites such as Netflix and Reddit also have shown improvement.

Basing Warp on CacheIR enabled removal of code throughout the engine that was needed to track global type inference data used by IonBuilder, resulting in speedups. Although IonBuilder and WarpBuilder both produce Ion MIR, an intermediate representation used by the optimizing JiT back end, IonBuilder had a lot of complex code not needed in WarpBuilder. Warp also can do more work off-thread and needs fewer recompilations. Plans call for continued optimizations on Warp, which at present is slower than Ion on some synthetic benchmarks.

Warp has replaced the front end — the MIR building phase — of the IonMonkey JiT. Plans call for removing the old code and architecture, which is likely to happen in Firefox 85. Additional performance and memory usage improvements are anticipated as a result. Mozilla also will continue to incrementally optimize the back end of the IonMonkey JiT, as Mozilla believes there is still room for improvement for JavaScript-intensive workloads. Also in development is a tool for web developers and Mozilla to explore CacheIR data for a JavaScript function.

Platforms are cracking down hard on political misinformation, but it’s still...

This US company sold iPhone hacking tools to UAE spies

Solar panels are a pain to recycle. These companies are trying...