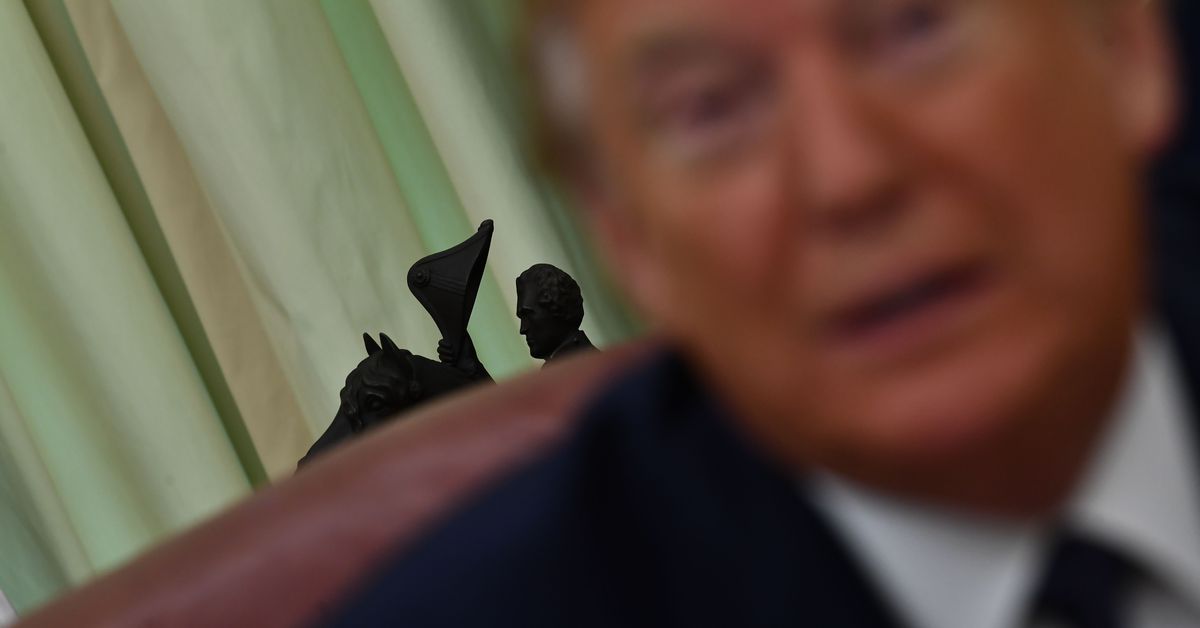 When Joe Biden becomes president on January 20, his administration will gain control of the @POTUS and @WhiteHouse Twitter accounts. But the combined 60 million followers of those accounts may not be going with them.

The transfer has become an issue between Twitter and the Biden transition team, according to the Wall Street Journal. The Biden team wants to keep the followers of those accounts, as was the case for the Obama-Trump transition. Four years ago, and dealing with this issue for the first time, the Obama administration made it a point to make the digital transition as smooth and seamless as possible. This time, Twitter has other ideas.

“The accounts will not automatically retain their existing followers,” Twitter spokesperson Nick Pacilio said in a statement. “Instead, Twitter will notify followers of these accounts to provide context that the content will be archived and allow them the choice to follow the Biden administration’s new accounts.”

Twitter did not provide a reason for the change, but the Wall Street Journal article pointed out that the 2017 Twitter transition had technical issues. Among them, a glitch caused people who had deliberately unfollowed the @POTUS account to automatically follow it again, which many people did not appreciate.

What might have been a minor issue blew up on — where else? — Twitter on Tuesday afternoon after a freelance journalist named Hugo Lowell tweeted that the Trump administration refused to give its followers to Biden.

Biden transition says Trump admin has refused to transfer the @POTUS and @WhiteHouse Twitter accounts with followers and that Biden must start from zero — reversing goodwill gesture from Obama admin in 2016.

But that’s not true, according to Twitter, which said it was an “inaccurate characterization.” Biden digital director Rob Flaherty agreed.

The White House did not respond to a request for comment.

Lowell declined to comment, but he did issue a correction.

Lowell’s incorrect tweet has gotten thousands of retweets and “Likes,” and understandably so: It is consistent with Trump’s brand to do something like this. Trump is obsessed with how many followers he has and with having more of them than anyone else, so it would make sense if he were loath to give away the tens of millions of followers acquired during his presidency to the person who beat him.

Such pettiness would have also been a fitting end to the Twitter presidency. Twitter helped Trump get elected, as he used the platform to raise his profile, speak out against Obama, and spread racist birther conspiracies. The platform also enabled Trump to run a successful presidential campaign, run the country, and, finally, run an unsuccessful presidential campaign — all without changing his behavior or tone one bit.

It’s therefore ironic that Trump would be the victim of viral misinformation-by-tweet after being a misinformation superspreader himself. He has lied, frequently, and then watched those lies spread across social media before making their way onto traditional media formats to be seen and heard by millions if not billions.

President Trump has faced few consequences for his tweets. Only in the last year, when it became apparent that there was a real chance he would lose the election, did social media platforms try to curb the misinformation he expertly used them to spread. It will be interesting to see how they treat him once his account isn’t subject to special rules for public officials; Twitter has already said it would consider taking down Trump tweets that violate its rules (currently, it only tags them with a fact-check). When he leaves office in January, Trump will still have control over his personal account, @realDonaldTrump, which he used far more than the official accounts and which has millions more followers than @POTUS and @WhiteHouse combined.

So after all that, maybe it’s for the best that the official White House accounts get a fresh start and a chance to rebuild from the ground up. Hopefully, the people who followed those accounts purely out of interest in and respect for the offices — as opposed to whoever happens to be in them — will see and accept the offer to follow them again.

Give the gift of understanding

In April, Vox launched a way for readers to support our work with financial contributions — and we’ve been blown away by the response. This year, support from our founding contributors has helped us create projects that millions relied on to understand a year of chaos, and to keep their families safe. Support from our readers helps us rely less on advertising, and keep our resource-intensive work free for everyone who needs it. We want to add 2,020 more founding contributors to our supporter base by the end of the year. Help us reach our goal by making a contribution to Vox today, from as little as $3.

How the ultra-wealthy could try to cut in line for the...

An AI hiring firm promising to be bias-free wants to predict...

Pulling methane out of the atmosphere could slow global warming—if we...

Have your say in ACS’ technology strategy – ACS