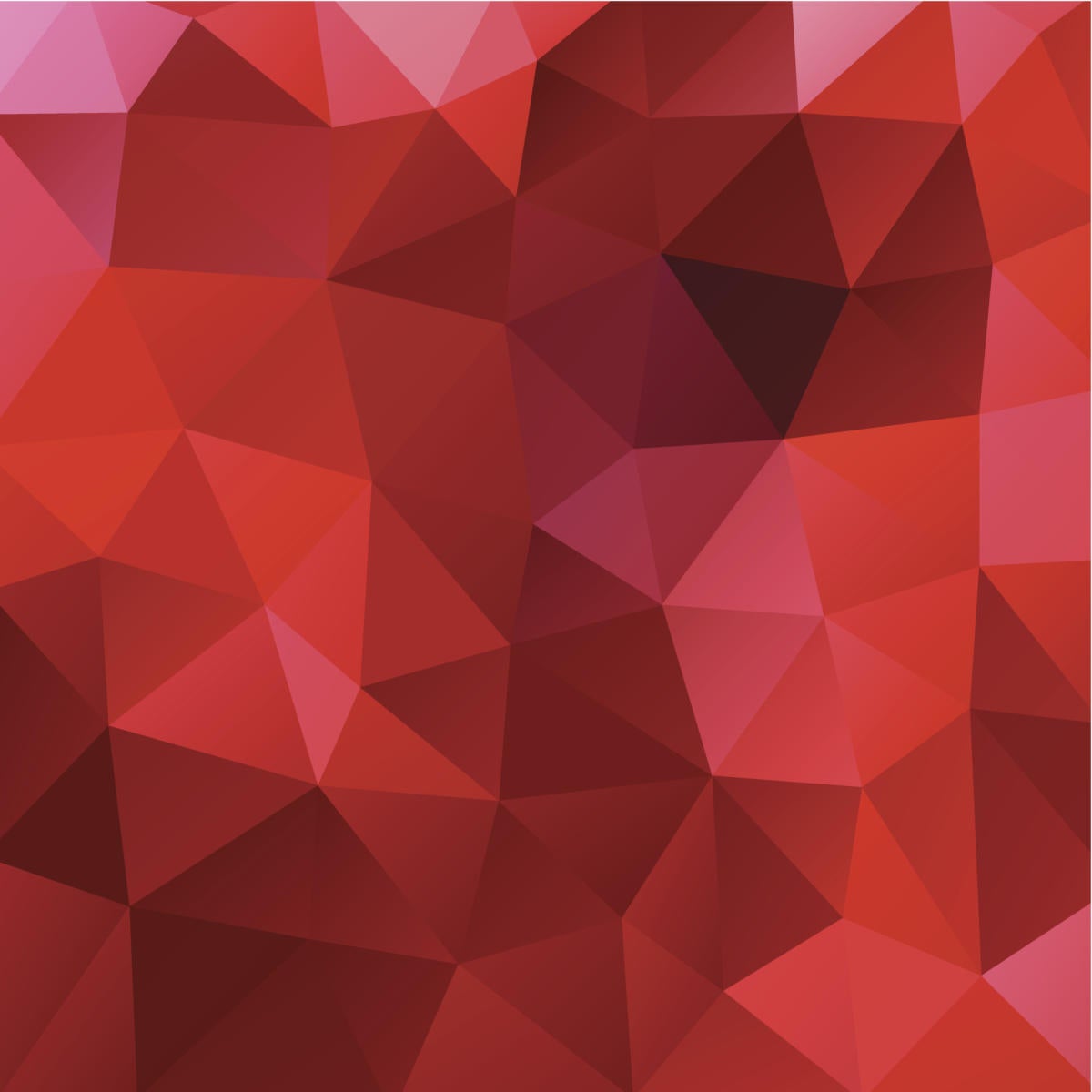 The developers of Angular 12, a planned upgrade to the popular Google-built web development framework, have set their sights on a host of improvements, ranging from better integration with deployment providers to improved error messages.

Currently planned for release in May 2021, Angular 12 would follow the November release of Angular 11, which offered stricter types and better router performance.

[ Also on InfoWorld: Full-stack developer: What it is and how you can become one ]

Among the improvements under consideration for Angular 12 is having ng build  compiler command and the yarn build bundler command running production builds by default. The goal would be to improve integration with many deployment providers, such as Heroku, Netlify, and others, according to Minko Gechev, who works on Angular at Google. Another item on the prospective features list is improved error messages, with top 10 errors getting much more detailed error messages and docs.

Other capabilities eyed for Angular 12 include:

The Angular development team previously published a roadmap for the technology that cited capabilities such as Webpack 5 support. Point releases of Angular 11 remain in development, with a planned Angular 11.1 release set to boost performance and offer improvements for the compiler, the compiler CLI, and the language service, along with bug fixes.

Is it possible to automate all of cloud operations?

‘Plastitar’ Is the Unholy Spawn of Oil Spills and Microplastics

Google is done with cookies, but that doesn’t mean it’s done...