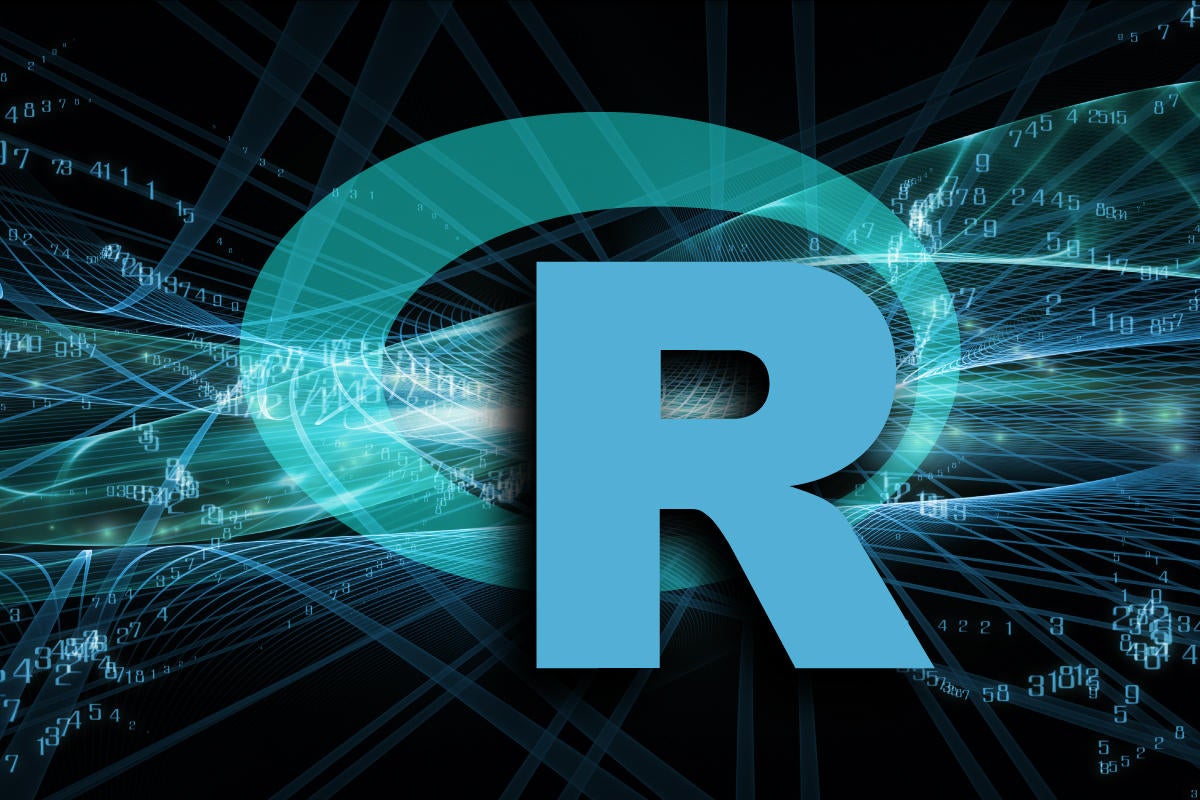 Here are some of the best tips, tricks, and takeaways for R users from this year’s rstudio::global(2021) virtual conference:

Speed up your R code

The new xrprof package builds on code profiling (performance measuring) offered by base R’s Rprof() with these added features:

And, it’s a drop-in replacement for the ecosystem of Rprof() add-on tools, said author Aaron Jacobs, senior data scientist at Crescendo. This project was funded in part by the R Consortium.

The thematic package lets you customize plot defaults for ggplot2, lattice, and base R graphics. It works within RStudio, R Markdown documents, and Shiny apps. thematic dataviz code might look something like this:

before running a plot. The package includes support for Google fonts.

The bslib package aims to make it easier to create custom themes for Shiny apps and R Markdown documents. It should be on CRAN soon, but meanwhile it’s available to install via remotes::install_github("rstudio/bslib"), according to RStudio’s Thomas Mock. This is a successor to the older bootstraplib package.

There are a number of other packages that can help you create more compelling Shiny user interfaces. At a pre-conference workshop, Dominik Krzemiński with the Shiny consulting firm Appsilon shared some of his favorites:

In addition to shiny.semantic, Appsilon has created several more open-source Shiny extensions. You can see the complete offering at shiny.tools.

Appsilon announced that two more are on the way: shiny.fluent, a UI framework that lets you use Microsoft Fluent UI frameworks in Shiny; and shiny.react, designed to make React JavaScript libraries easy to use in Shiny.

What would a Shiny app look like with a Microsoft Fluent HI? You can see a demo here: https://demo.appsilon.ai/apps/fluentui/

And, Appsilon said they will make some of their Shiny look-and-feel templates and layouts available to the R community. Some will be free, others will be paid/premium.

Want yet more ideas to up your Shiny game?? The Shiny Awesome GitHub repository lists a lot more Shiny exensions.

New in Shiny 1.6: bindCache(), which can cache values for Shiny inputs, plots (including plotly plots), and text. For now, you’ll need to install the development version of Shiny to get this functionality:

There’s fairly extensive bindCache() documentation, which you can see by running ?bindCache . Using the function looks pretty straightforward, at least according to demo code shown by RStudio’s Winston Chang:

That cache function came out of work RStudio did with the state of California, so an early version of California’s Covid-19 dashboard could scale up for an expected 100,000 simultaneous users, Chang said.

Use update functions when creating dynamic input widgets, such as updateSelectInput()

Understand how long you can depend on a tidyverse function

Few things last forever — and code is no exception. In fact, RStudio Chief Scientist Hadley Wickham suggested developers view their code more like a smoke alarm, which needs occasional maintenance and less frequent replacement, as opposed to a monument that can be expected to last for decades.

The popular tidyverse ecosystem of R packages views packages and functions this way. However, that can cause complications for developers who depend on that code for their own projects. So, Wickham said, RStudio aims to offer transparency on how long its code will be available without breaking changes.

tidyverse lifecycle is a bit of a complex subject, Wickham added — in fact, there’s a whole R package devoted to explaining it, called lifecycle. In a nutshell, there are four key life stages for tidyverse code: experimental – likely to change or disappear, use at your own risk for production but do try it out and offer feedback; stable; superseded – they’ve found something better and will recommend a new way, but the old way will be still be available; and deprecated – this generates a warning that the function will likely go away soon in a future package version.

If you don’t want to maintain and update your code but need or want it to be static, Wickham said, you can use the renv package. That creates a snapshot of R and package versions your code depends upon. Or, you can use a CRAN “time capsule” such as Microsoft’s MRAN or RStudio Package Manager (as long as your only dependencies are CRAN packages).

Exchange data with others – including Python and JavaScript users

The pins pkg aims to make it easy to push and pull data between your local machine and services such as AWS, GitHub & Kaggle. There’s also a function to search for data sets. Now, the new pinsjs project offers the same functionality to JavaScript and Python, project lead Javier Luraschi said.

RStudio is planning for an in-person conference next year, March 7-10, 2022 in Orlando, Florida.

‘It looks a lot like addiction’: Kids battle technology dependence in...

COVID-19 has brought workplace monitoring technology to the fore – IoT...

Mathematicians May Have Figured Out How ‘Stone Forests’ Form

This spacecraft is being readied for a one-way mission to deflect...