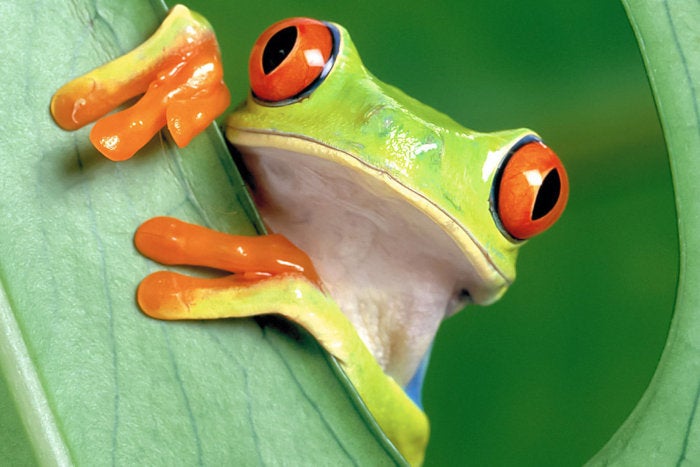 [ Also on InfoWorld: Devops for remote engineers and distributed teams ]

JFrog users often mirror container images hosted on Docker Hub, which is a library for trusted container images and more than eight million repos. The arrangement gives developers secure access for public and private container images. Specific aspects of the partnership include:

Why technology is even more important for boards now – IDG...

Pulling methane out of the atmosphere could slow global warming—if we...

Why streaming devices and streaming networks are fighting over your eyeballs