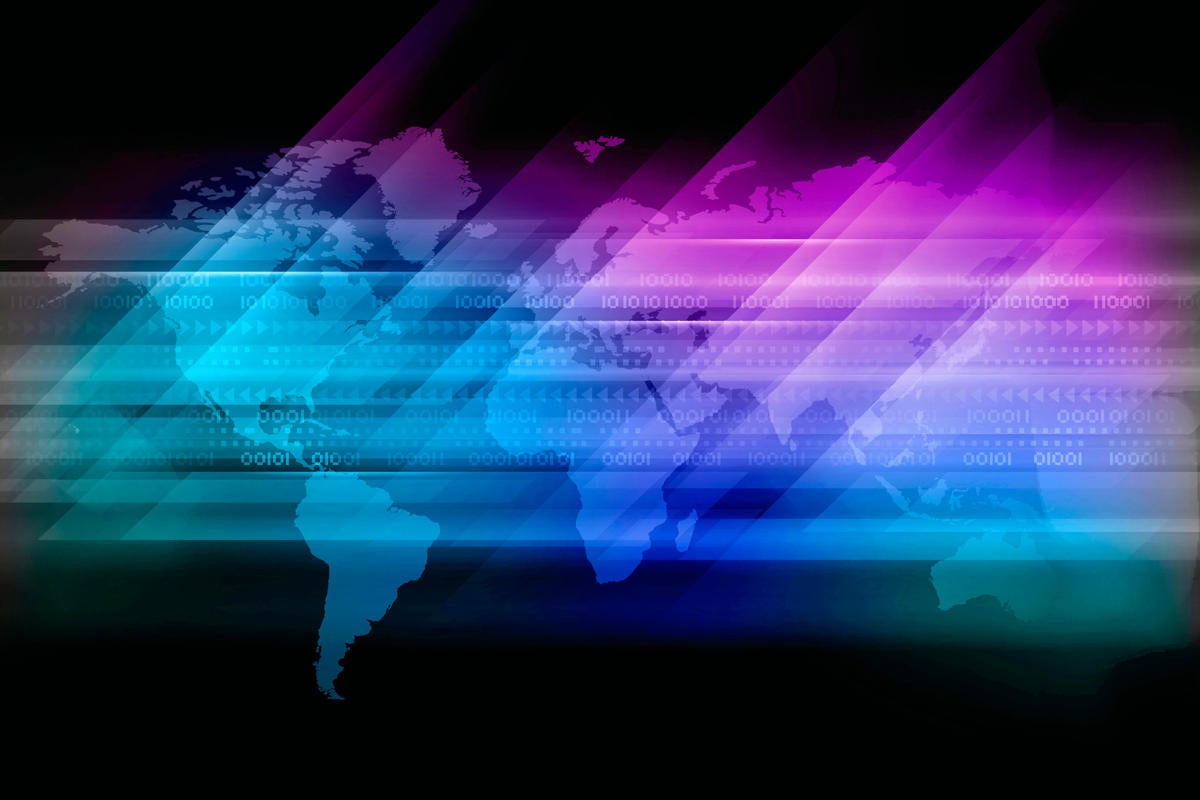 You probably don’t realize it, but you’re a direct beneficiary of OpenStreetMap. You may not be one of those who has contributed the 100 million edits to the community-driven mapping project, but if you’re a customer of Apple, Facebook, Uber, Amazon, or countless other organizations, you depend upon OpenStreetMap every day.

For example, I mostly interact with OpenStreetMap when using Strava, which builds on Mapbox’s OpenStreetMap-driven data. Back in 2014 I asked if OpenStreetMap could become the next Linux. Fast forward to 2021 and the number of contributors has more than doubled, even as the number of organizations depending on its open mapping data has skyrocketed.

[ Also on InfoWorld: Linux is still the standard ]

So maybe that’s a “Yes”? But challenges remain.

OpenStreetMap by the numbers

First, let’s look at some numbers. In mid-2020 Accenture published a report that found the value of OpenStreetMap’s data topped $1.67 billion. (This is roughly how much the Linux kernel was valued at back in 2008.) That’s a lot of mapping data available for free. The reason? So many people and organizations give their time and talents to it:

One of those contributors, interestingly (at least, to me!) is my brother, Clark. He’s now a law professor, but over a decade ago he was active with the OpenStreetMap Foundation, providing legal assistance. Yes, even lawyers can be productive contributors!

As for weaknesses, well, let’s just say the OpenStreetMap community is far harder on itself than it should be. The list of weaknesses goes on… and on… and on. But a few stand out:

These are real weaknesses, presenting real challenges, and yet the opportunities outweigh the impediments. Location data is simply too important, too foundational, to be owned by any particular company. It needs to be community-driven.

[ Also on InfoWorld: The best open source software of 2020 ]

Like Linux, OpenStreetMap increasingly draws on individuals who are paid by their employers to make OpenStreetMap better. Some of the technical problems with the project could be overcome if DBAs, for example, were paid to improve the underlying infrastructure. This sort of involvement will change the nature of OpenStreetMap’s community, but isn’t necessarily a bad thing, just as it wasn’t for Linux. Some of the more prominent concerns with the OpenStreetMap community (diversity, inclusivity) would be aided, not hurt, by involving more corporations that demand such attributes in the open source communities to which they contribute.

One of the few Black C-suite execs in tech is starting...

An E. coli biocomputer solves a maze by sharing the work

Sustainability starts in the design process, and AI can help