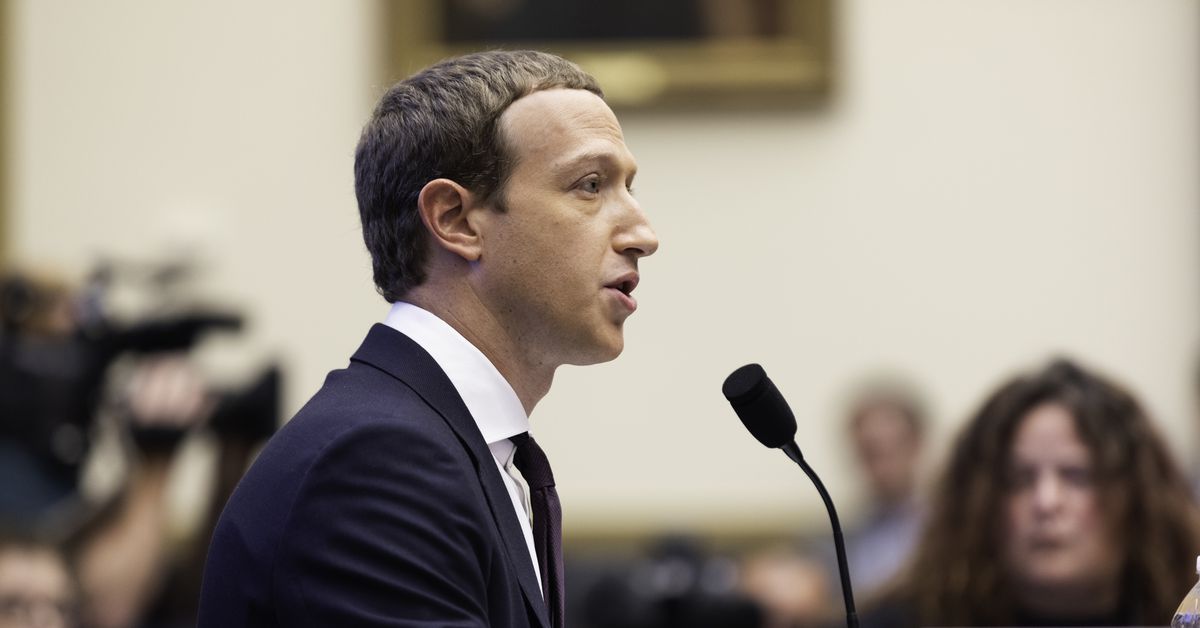 On Wednesday, four of the most powerful men in the world will answer pointed questions from US lawmakers who have real concerns about the massive tech companies these men lead. The big, overriding theme of the virtual antitrust hearing: Are Facebook, Google, Amazon, and Apple too powerful? So powerful that they should be broken up?

The hearing, which will be livestreamed, is a historic event and you should watch it, or at least follow coverage.

But you should also go into this with your expectations set: It’s quite likely that the House Judiciary Antitrust Subcommittee’s hearing on Wednesday, featuring Alphabet CEO Sundar Pichai, Amazon CEO Jeff Bezos, Apple CEO Tim Cook, and Facebook CEO Mark Zuckerberg, will generate a viral soundbite or two. It’s even possible that something one of the CEOs says will become ammunition used against them in a legal fight down the road.

But what won’t happen on Wednesday is anything that has a direct impact on how, or if, the biggest tech companies in the world are regulated.

Some of you already know that congressional hearings are just that — a chance to hear from citizens and government officials. At a minimum, they are a place to get public answers on the record, like the grilling US Attorney General William Barr received from the House Judiciary Committee on Tuesday over everything from his handling of the Mueller investigation to his use of federal troops to quell protests in Washington, DC, and Portland, Oregon.

And sometimes, like in Wednesday’s case, they can also be high-profile bits of theater.

But they don’t directly lead to any rule-changing or law-making. That stuff will or won’t happen, for the most part, off-camera. Some of it will be in closed-door meetings between regulators and lobbyists from the tech companies; some may be in legal proceedings, like an expected antitrust suit in the works against Alphabet, led by state attorneys general. The Department of Justice and the Federal Trade Commission are also pursuing investigations into all four of the companies whose leaders are testifying on Wednesday.

In theory, any antitrust lawsuit could eventually play out with an order to break the companies up, like Standard Oil at the beginning of the 20th century and the Bell Telephone system in the 1980s. (Twenty years ago, a court order was also supposed to break up Microsoft, though that never went through.) But that’s a very long game.

As a reminder: With the exception of Amazon’s Bezos, the other three tech leaders have all sat before Congress before. If you are deep into this stuff, you may recall the one significant takeaway from Zuckerberg’s testimony in the spring of 2018, which was focused on Facebook’s privacy practices: In four words, plus a smirk, he explained Facebook’s business model to Sen. Orrin Hatch.

A year after that hearing, the US government did actually do something about Facebook — it got the company to agree to a record-breaking $5 billion settlement and layered on oversight that’s supposed to (in theory) make the company less likely to trample its users’ privacy rights. But that action came via the Federal Trade Commission; when it comes to Facebook and its privacy failures, Congress hasn’t done anything meaningful.

It is always possible, theoretically, that Congress will pass meaningful legislation regarding the internet and the companies that dominate it. But things would have to change radically for that to happen, because right now different factions of Congress speak completely different languages when it comes to internet regulation. Democrats worry about the power of big tech companies to reshape the economy and to abuse Americans’ privacy; Republicans harp on unsupported claims that big tech companies are censoring conservatives.

And that dynamic extends beyond Congress. Barr, who has taken a very public interest in pursuing antitrust claims against Google, among other big tech companies, has said, out loud, that tech companies are using their power to “censor different viewpoints,” and that “one way this can be addressed is through the antitrust laws and challenging companies that engage in monopolistic practices.”

So expect to hear questions directed at Zuckerberg and Pichai, at least, along those lines at the hearing.

On the other hand, this won’t be a replay of earlier Silicon Valley-comes-to-Washington hearings, during which a series of politicians made unwitting proclamations about their tech ignorance. US Rep. David Cicilline (D-RI), who is running the antitrust subcommittee hosting Wednesday’s hearing, is someone with a relish for this work, and he will undoubtedly produce documents and transcripts that make the four CEOs squirm at different times. And unlike other Big Tech hearings, questions here will be limited to the subcommittee, which means less opportunity for pointless digressions.

And as we saw on Tuesday when he questioned Barr, Cicilline is also quite adept with an array of barbed questions and commentary.

Rep. Cicilline: Is it ever appropriate for the President to solicit or accept foreign assistance in an election?
Barr: Depends what kind of assistance pic.twitter.com/jMwv3c2zG2

So go ahead and watch, because this stuff really is important: The men who rule technology are, increasingly, rulers of their own mammoth kingdoms, and they are long overdue for a public accounting. And if we can get that out of the hearings, it will be well worth it. But if you want actual change, you’re going to have to wait.

Dungeons & Dragons TikTok Is Gen Z at Its Most Wholesome

Russia says it has a covid vaccine called “Sputnik-V”

Why Wasn’t Uber Charged in a Fatal Self-Driving Car Crash?