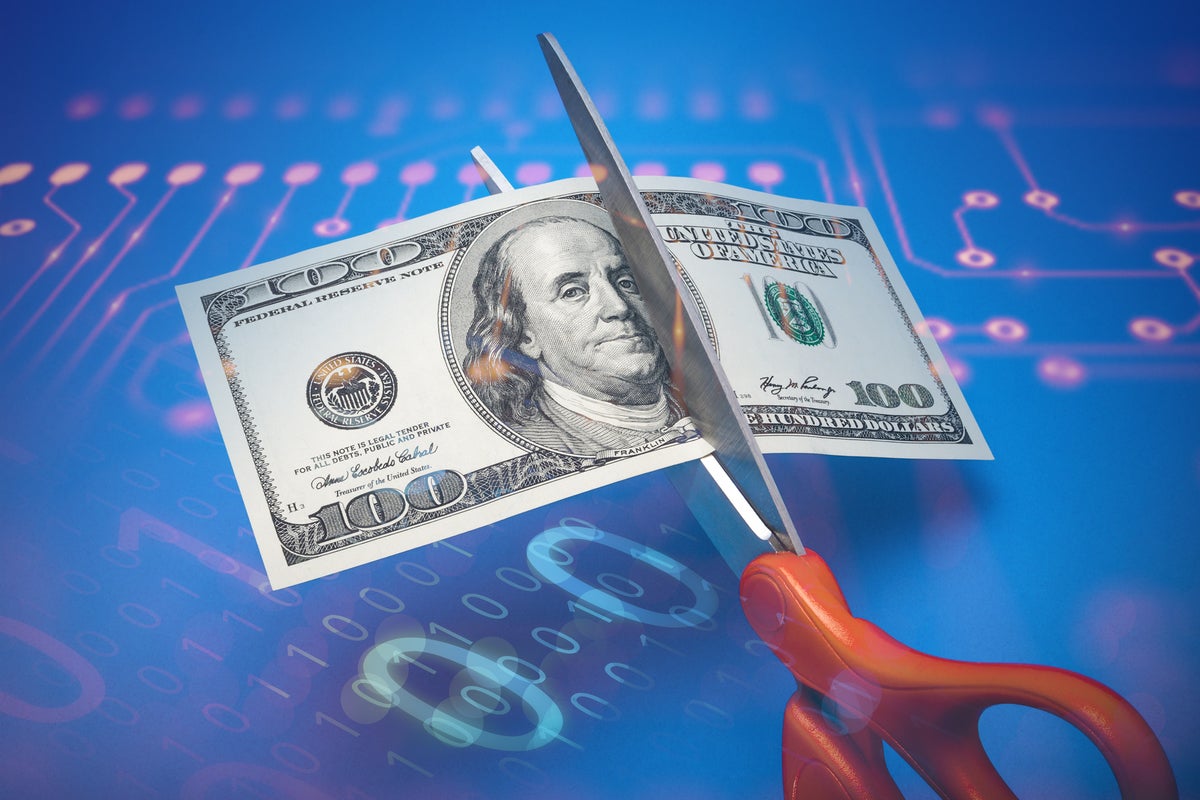 It’s pretty significant when the Wall Street Journal talks about cloud issues, and this story (behind a paywall) is no different. The gist is that as enterprises support a mostly remote workforce with cloud computing, they are, of course, seeing rapid growth in the monthly public cloud bills.

Although a 20 percent expansion in dollars burned each month is average, I’ve seen expenses go as much as 50 percent higher in month-to-month growth. This is without expanding the number of applications or data—just how the clouds are now being used.

[ Can the cloud save you money? These companies say yes ]

It’s expected to pay more for expanded use of cloud-based resources, but enterprises are making mistakes that lead to higher costs than necessary, such as:

The key phrase here is cloud cost optimization, meaning the ability to get the most out of public clouds for the least amount of money. Not surprisingly the pandemic panic has caused enterprise IT to act reactively not proactively. This leads to cost considerations and planning being tossed out the window.

Now that we’re months in, it’s time to give this cloud cost stuff a bit more thought. Some have cut their monthly bill in half and still use the same amount of cloud resources. I’ve seen it done.

Motorola Edge and Edge Plus Review: 2-Day Battery (and Some Quirks)

Every country wants a covid-19 vaccine. Who will get it first?