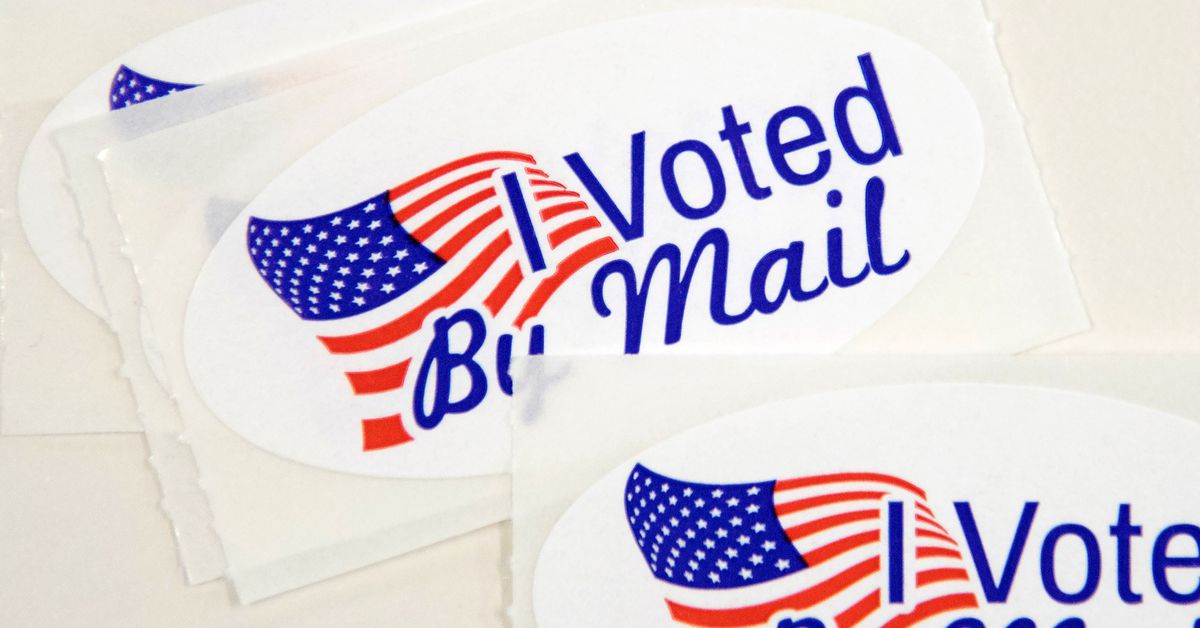 Twitter is expanding its policies against voter suppression ahead of the 2020 election, saying it will take down or label more types of misleading election claims, such as falsely claiming a premature victory while results are still being tallied.

While social media companies make changes to their misinformation policies all the time, it’s notable that Twitter is making this change ahead of what could be a contested election, with a record number of people voting by mail due to the pandemic, and with President Trump essentially disputing the election’s results before people have even started voting.

In the past few months, Trump has repeatedly tweeted false claims about voting, including the unsubstantiated assertion that mail-in ballots will lead to widespread voter fraud. He has also encouraged people to vote twice (which is illegal). While Twitter has labeled some of his posts as misleading in the past, it has done so sparingly — and in situations when Trump has made very specific incorrect claims, like the false allegation that everyone who lives in California will automatically receive a mail-in ballot (California plans to send mail-in ballots only to registered voters).

Under Twitter’s new policies, the company could take down or label a lot more of Trump’s more general claims casting doubt on the voting process. Twitter won’t apply the rules retroactively, and it will start enforcing the policies on September 17.

“We will not permit our service to be abused around civic processes, most importantly elections,” Twitter wrote in a company blog post on Wednesday. “Any attempt to do so — both foreign and domestic — will be met with strict enforcement of our rules, which are applied equally and judiciously for everyone.”

The new rules strengthen a couple of points in Twitter’s existing rules against spreading false information about elections.

These rules make it more clear what Twitter considers acceptable discourse on its platform. But as always, what matters is how Twitter actually enforces them.

One big thing that’s unclear is when Twitter will actually remove a tweet for violating these rules, or when it will take a lesser action by just labeling the tweet as misleading.

Facebook similarly strengthened its rules against election misinformation last week, but many criticized the company for largely abstaining from fact-checking politicians like Trump. Twitter has been seen as more willing than Facebook to moderate Trump, particularly after it corrected the record on several of Trump’s false tweets, which Facebook chose to leave unchecked.

Millions turn to Vox each month to understand what’s happening in the news, from the coronavirus crisis to a racial reckoning to what is, quite possibly, the most consequential presidential election of our lifetimes. Our mission has never been more vital than it is in this moment: to empower you through understanding. But our distinctive brand of explanatory journalism takes resources — particularly during a pandemic and an economic downturn. Even when the economy and the news advertising market recovers, your support will be a critical part of sustaining our resource-intensive work, and helping everyone make sense of an increasingly chaotic world. Contribute today from as little as $3.