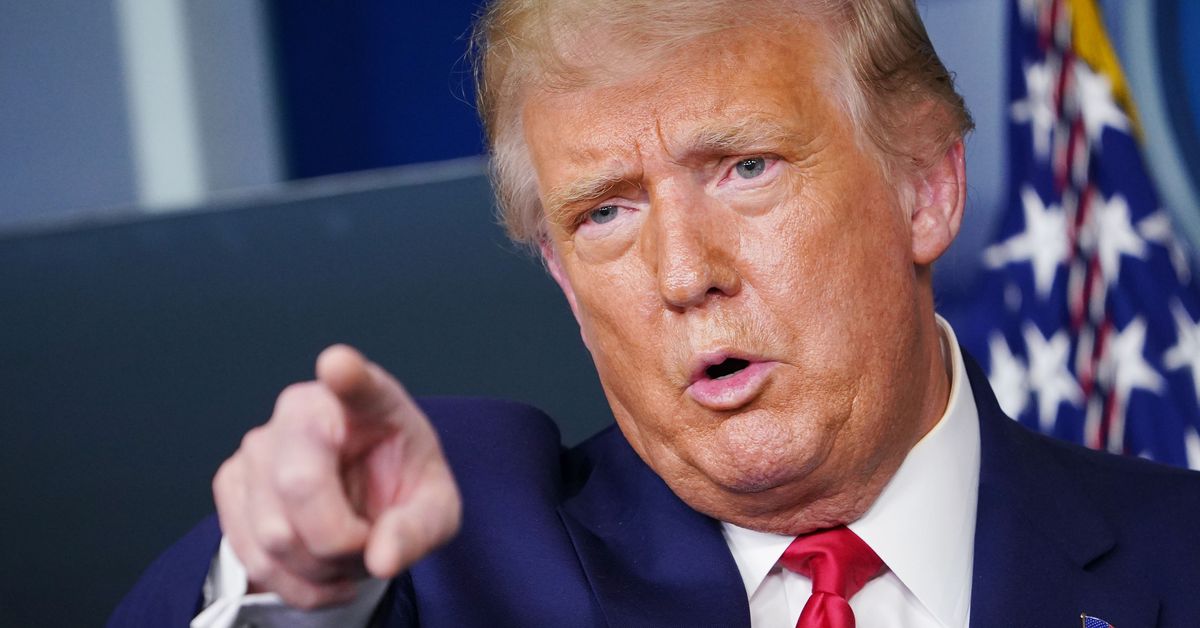 The Trump administration says it will effectively shut down WeChat, the mobile chat/payment service popular with millions of Chinese Americans, on Sunday.

And the administration says it will do the same thing to TikTok, the mobile video service popular with tens of millions of Americans — but only after the November election.

Friday’s news combines several different strands of politics, policy, and realpolitik: legitimate concerns about China’s ability to exert influence in the US via consumer technology; American electoral politics; and links between US tech executives and investors with the White House.

Commerce Secretary Wilbur Ross announced the moves in a press release Friday morning, and then stated it more explicitly in an interview with Fox Business News: “For all practical purposes [WeChat] will be shut down in the US, but only in the US, as of midnight Monday.”

TikTok, meanwhile, would be allowed to keep operating in the US through November 12, so existing users of the app aren’t likely to be affected. But Trump’s announcement is meant to force Apple and Google to remove TikTok from their app stores — which means the service would not be able to add new users — and to prevent TikTok from updating the app for existing users.

Both WeChat and TikTok are owned (for now) by Chinese companies, and both services have enormous footprints in the US. WeChat, owned by Tencent, combines chat, e-commerce, games, and other services; it’s a crucial app within China, and an estimated 19 million people use it in America to keep in touch with each other, and with people in China.

TikTok, owned by ByteDance, is a wildly popular video app that says it has 100 million users in the US.

Trump and some Republican China hawks have focused attention on both companies over the summer, citing national security issues. Some Democrats wary of China have also said that WeChat and TikTok’s ties to the Chinese government pose real threats to American security; they also note that China has effectively banned many (but not all) big US technology companies from doing business in the country.

But the way the Trump administration is treating the two apps makes it clear that national security isn’t the only factor here.

WeChat, its owners, and its users don’t have any real ties to the White House. But TikTok’s owner ByteDance is trying to do a deal with Oracle, the US database company whose executives have supported Trump (Oracle founder Larry Ellison has held a fundraiser for Trump; Oracle CEO Safra Catz was part of Trump’s transition team). And ByteDance investor Doug Leone is also a Trump supporter.

And while some members of TikTok’s youthful user base are not Trump fans (some of them claim they helped tank Trump’s rally in Tulsa, Oklahoma, this summer by generating false sign-ups for the event), TikTok is hugely popular in the US. Which means some of its users (or their parents) are Trump fans.

It’s unclear how much attention Trump is paying to any of this — earlier this summer, he announced that the federal government would demand a cut of a proposed sale of TikTok’s US operations; this week he conceded that the demand was illegal. He also announced this week that Microsoft, which had been in the running to buy TikTok’s US operations until days ago, might still be working on a deal; reporters including Axios’s Dan Primack say that isn’t so.

Why everybody’s hiring but nobody’s getting hired

Why technology is even more important for boards now – IDG...