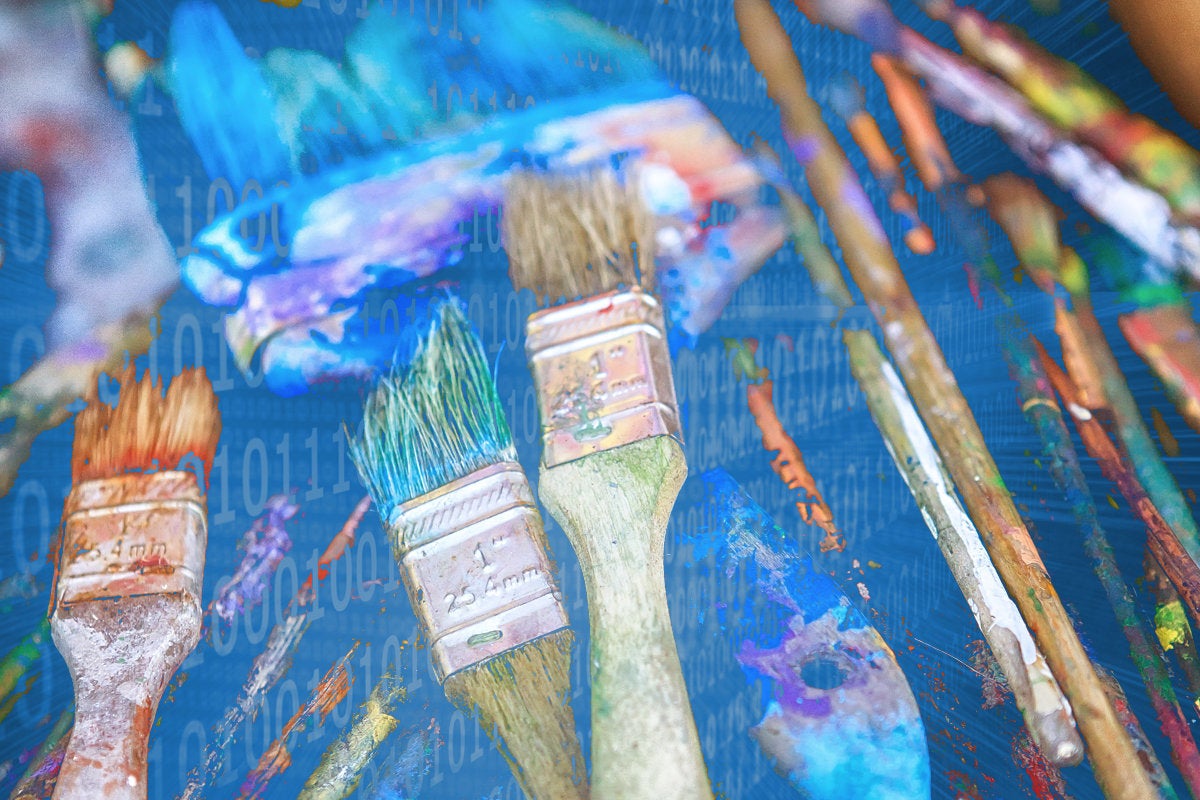 JetBrains has published its first “milestone” release of Jetpack Compose for Desktop. Based on Google’s Jetpack Compose toolkit for Android UI development, the JetBrains framework provides a declarative and reactive approach to building UIs with Kotlin.

With an API inspired by frameworks such as React and Flutter, Jetpack Compose for Desktop enables the declarative creation of a desktop UI by combining composable functions. Application state is taken care of and visual representation synchronized by the framework.

The core APIs provided by Jetpack Compose for Desktop behave like their Android mobile counterparts, including UI elements and modifiers. After setting up project dependencies, developers can express a simple stateful user interface with a few lines of code and draw on a rich library of ready-to-use Material Design elements to flesh out the UI.

To ensure that the two technologies evolve together, the core of Jetpack Compose for Desktop is being developed in collaboration with the Google Jetpack Compose project. Developers can share significant parts of a UI implementation between the desktop and Android. Desktop-specific APIs are structured like Jetpack Compose APIs and allow an application to react to mouse pointer events, query and manipulate the size and positioning of application windows, and create tray icons or menu bar entries.

How HBO could have become — or bought — Netflix