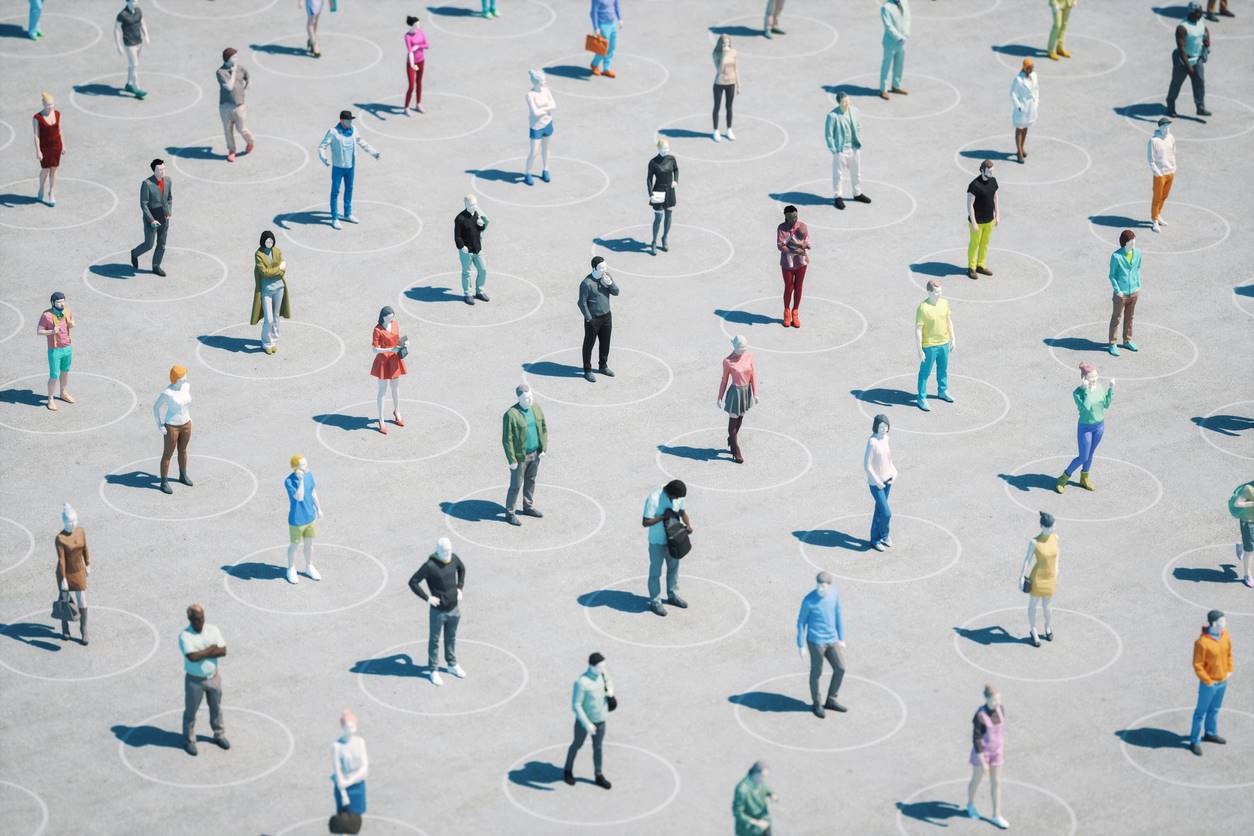 NBN Co’s instant online quote tool for its user-pays Technology Choice program spat out over 43,000 quotes in two weeks, 14 times more than were issued in the nearly six years prior.

The numbers put into perspective the viral effect that the online quoting tool had when it was soft-launched on November 30 last year.

The tool was reported to have been temporarily suspended on December 13, though it is understood that NBN Co stopped using it even earlier on December 5. The tool resumed again on February 1 this year.

Prior to the online quote tool being introduced, NBN Co saw 9274 applications for an upgrade, which resulted in 2998 quotes being issued.

This is for the period between the launch of Technology Choice in March 2015 and the end of November 2020.

At the end of November, a new process for Technology Choice was introduced, whereby customers could get an instant online quote for the upgrade and – if it was acceptable – apply. Fees that were previously charged at both steps were dropped.

That had an instantaneous effect.

Between November 30 and December 5, approximately 35,000 requests for quotes were made through the online tool.

Of those, it is understood that approximately 435 applied to be invoiced and work to begin.

The astronomical number is more than partly caused by the tool’s quotes going viral, and a competition emerging in online forums to find the most expensive quote (with some topping out near $50,000).

After December 5, NBN Co took the quote generator down for “optimisation” and to work through a backlog of complex applications that came through in the initial deluge.

NBN Co resurrected the online quote generator on February 1; between then and February 8, it processed around 8000 quotes for upgrades.

That means in total, the tool has issued about 43,000 quotes despite being live for about a fortnight in total – an order of magnitude higher than the number of quotes issued over the prior six years of the Technology Choice program.

While it is in some ways hard to make that before and after comparison, insofar as the removal of fees was always going to encourage a larger number of requests, the numbers do shed light on just how much volume is going through the new process.

“For a short time from early December 2020, due to the high volume of interest for more complex applications that require manual review and validation, the online quote tool was temporarily suspended.

“There remains strong demand for Technology Choice, which provides customers interested in changing their NBN access technology with the option to pay to change the access technology they were originally provided as part of the build.”

The revised online quote tool is only able to put together quotes for “single dwellings”; more complex upgrades, including for multiple premises, aren’t being quoted at this stage.

“Due to the intricacies involved in generating and processing quotes for complex premises, the group switch and area switch application forms are currently unavailable on our website,” NBN Co said on its site.

“We are only accepting applications for some single premises at this time.”

The current process looks like this: when a customer uses the online quoting tool, they receive an email that first determines if their premises is a simple single dwelling or a more complex build that would require manual review.

If the former, they are also provided with a quote; if the latter, the email advises that such applications are currently not being accepted.

Once an instant quote is received, customers can then make a formal application and receive a contract and invoice for the proposed build.

As the Texas power crisis shows, our infrastructure is vulnerable to...

How a mailbox could get the Amazon union vote overturned

How Charm Industrial hopes to use crops to cut steel emissions