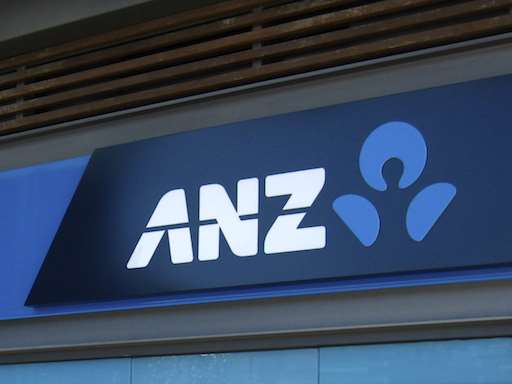 ANZ’s group head of technology business management Josh Rowe is leaving, just over four years after coming into the bank via its acquisition of proptech startup REALas.

Rowe announced his departure on LinkedIn, saying he appreciated his time and achievements at ANZ and REALas.

An ANZ spokesperson told iTnews the bank is recruiting a replacement.

“Josh made a significant contribution to the technology business management team,” the spokesperson said.

Rowe said that “after four successful years with ANZ, I would like to express my sincere gratitude for all the support the business has given me during this time.”

“Being part of ANZ’s success and seeing the company grow is something I am very proud to have been part of,” he wrote.

“During this time, I have had the opportunity to lead the REALas startup from acquisition through to integration with ANZ Home Loans business; increasing referrals by billions of dollars.

“I have also led the development of a transparent technology cost model on a $2B+ cost base.

“I am excited about the next chapter in my career and exploring new opportunities.”

Rowe added he will continue to “proactively promote ANZ property profile reports” despite no longer working at the bank.

ANZ acquired REALas in 2017, purchasing an algorithm that is said to be able to predict property prices to within five percent of their selling value.

Even during the company’s transition to ANZ, Rowe remained as CEO of REALas from 2014 to 2018. By 2018 Rowe was working at ANZ as group head of TBM.

Prior to REALas, he was – among other things – a long-time Australia Post executive.

Technology to crack down on distracted drivers to be trialled in...

Archaeologists Have Found the Source of Stonehenge’s Boulders

A Guide to HDMI Cables for Next-Gen Gaming

The importance of classifying analytics