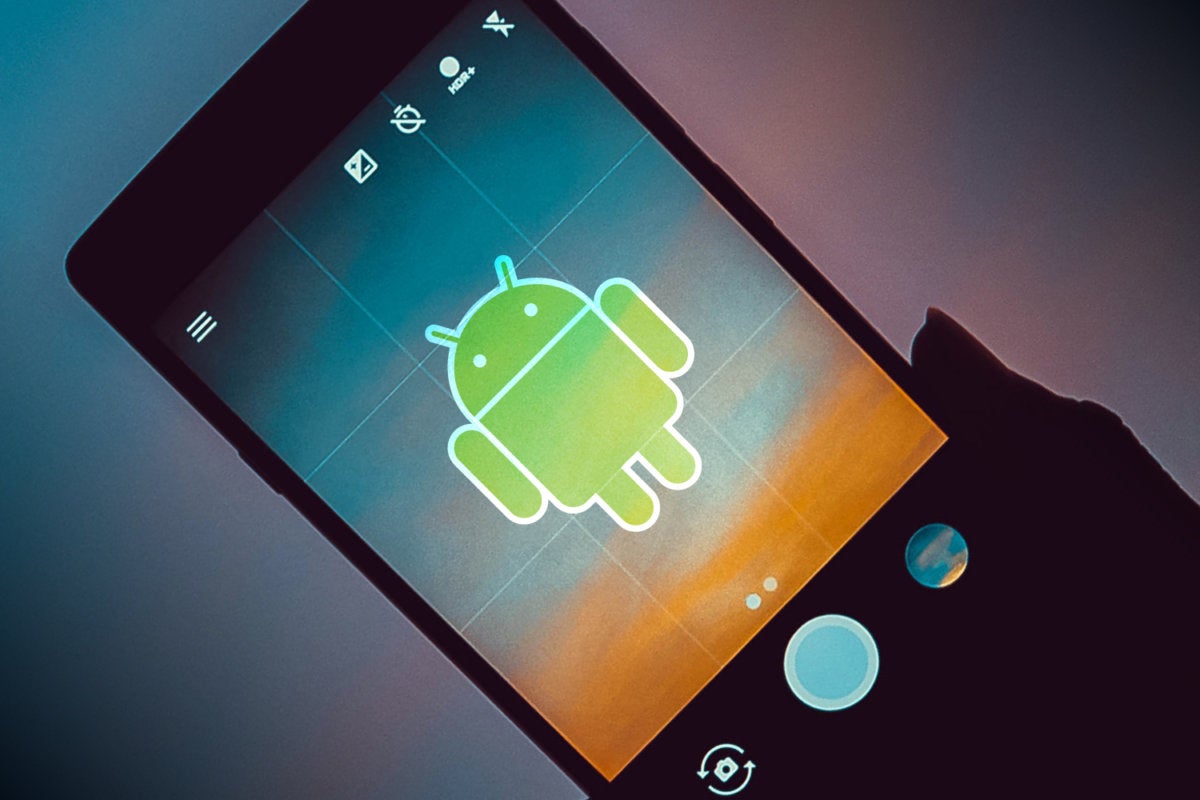 With the first developer preview of the planned Android 12 platform, the developers of Google’s mobile OS are emphasizing privacy, user experience, and app compatibility.

The Android 12 developer preview, which is not intended for consumer use, was introduced on February 18. Instructions on accessing the preview can be found at developer.android.com.

To bolster user privacy, Android 12 adds controls over identifiers that can be used for tracking as well as safer defaults for app components. The builders of Android recommend testing to gauge the effects of these changes, adding that more security and privacy capabilities are coming in later preview releases. Platform stability is expected in August, with the final release to follow.

Android 12’s WebView class for displaying webpages includes SameSite cookie behaviors to offer additional security and privacy and give users more control over cookies. This feature is in line with changes to the Chrome browser. Android 12 also is set to continue improvements pertaining to privacy-protecting resettable identifiers. Further restrictions will be imposed regarding access to a device’s NetLink MAC address. Also, to prevent apps from inadvertently exporting activities, services, and receivers, the default setting of the android:exported attribute will be made more explicit.

Other additions and improvements in Android 12: