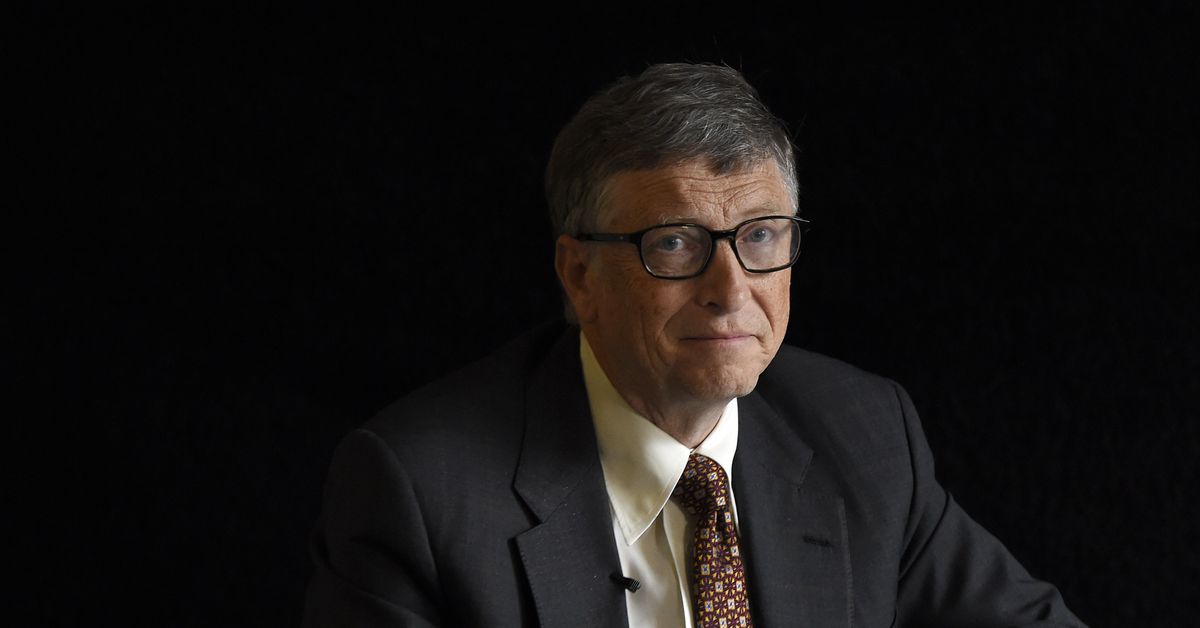 A lot of people are paying attention to every utterance from Bill Gates, America’s billionaire-cum-conscience in the coronavirus era, about the United States’s response to the pandemic. But much less attention is paid to what Gates is actually pouring his fortune into: steeling the rest of the world for the coronavirus vaccine they will need next year.

Gates on Friday said that he and his foundation would spend $150 million to distribute vaccines, if they are found, to some of the world’s poorest people. It’s one of the largest financial commitments for coronavirus response to date from Gates, the world’s second-richest person. The Gates Foundation is handing the money to the Serum Institute, the largest manufacturer of vaccines globally by volume, to produce 100 million doses that would cost at most just $3 each.

Gates has been among the foremost leaders on vaccine production over the last two decades, spending $4 billion on the global vaccine development effort known as Gavi. And for months, the billionaire has expressed profound worries that while rich countries may fare okay at surviving the coronavirus, that the pandemic will devastate poor countries that can’t afford to administer the treatment, whenever it arrives.

“We’re trying to make sure we can end it not just in the rich countries,” Gates said in an interview with Bloomberg this week, stressing that he is focusing on the vaccines in development that would be affordable in the developing world, such as those being pursued by the pharmaceutical companies AstraZeneca and Novavax. “Those are the ones most scalable and low-cost.”

What Gates is essentially doing is deploying his bank account to set a “ceiling price” for the vaccines being developed by those two companies. Serum is preparing to manufacture those vaccines for India, where Serum is based, and up to 91 other poor or middle-income countries.

The Gates Foundation has now pledged about $500 million in total to respond to the pandemic, though the $150 million announced on Friday is technically an interest-free forgivable loan. Most of that $500 million is focused on this nuts-and-bolts work of vaccine expansion.

Part of the foundation’s plan to inoculate the world does depend on which vaccine ends up proving to be the most successful at protecting us from the disease. Twenty-eight different possible vaccines have progressed to human trials, each of which has different manufacturing costs and requires different materials and precision. Some of the leading vaccine candidates, such as the ones being pursued by Moderna and Pfizer, are likely to be more expensive to produce because they are RNA vaccines that are fundamentally costlier.

“Because of the way you manufacture them, and the difficulty of scaling up, they are more likely — if they are helpful — to help in the rich countries. They won’t be the low-cost, scalable solution for the world at large,” Gates said in an interview with WIRED.

Then there is the profit margin. The vaccine industry has pledged to keep its own profits from Covid-19 vaccines low, although not necessarily to sell the doses at cost.

So Gates’s impact depends on what happens in the research labs. If the cheaper vaccines — like the ones being manufactured by Serum — are the ones that prove strongest, then it will be easier and cheaper to protect people in poor countries. Gates is already working with other vaccine researchers — like Johnson & Johnson, which is also pursuing a low-cost vaccine — to secure doses for the developing world.

Working in Gates’s favor is that his foundation has a lot of experience in distributing cheap vaccines around the globe. Gates has put more than $4 billion over the last two decades into Gavi, which is estimated by the Gates Foundation to have immunized 750 million children and saved 13 million lives.

Prior to Friday’s announcement, Gates had committed $100 million to Gavi specifically to buy and deliver a Covid-19 vaccine. In June, Gates had promised to send $1.6 billion to Gavi over the next five years for its broader vaccine work.

So while Gates can’t control how much the vaccine costs, he does bring enormous credibility and a track record of putting his billions to work to distribute it as cheaply as possible and via a tested supply chain.

The other thing that Gates can control is his voice. And while he has been a heavy presence on the interview circuit since the very beginning of the pandemic in the US in March, he has renewed his efforts over the last few days, popping up seemingly everywhere.

His message? The American government needs to not just think about Americans. So Gates is pressuring lawmakers in the upcoming relief bill to commit more money to Gavi and not succumb to “vaccine nationalism.”

“I’ve talked to Pence, I’ve talked to Mnuchin, Pompeo — particularly on the issue of, ‘Is the US showing up in terms of providing money to procure the vaccine for the developing countries?’” he told Wired. “There have been lots of meetings, but we haven’t been able to get the US to show up.”

Tonga’s volcano blast cut it off from the world. Here’s what...

The political chief at Mark Zuckerberg’s philanthropy is stepping down