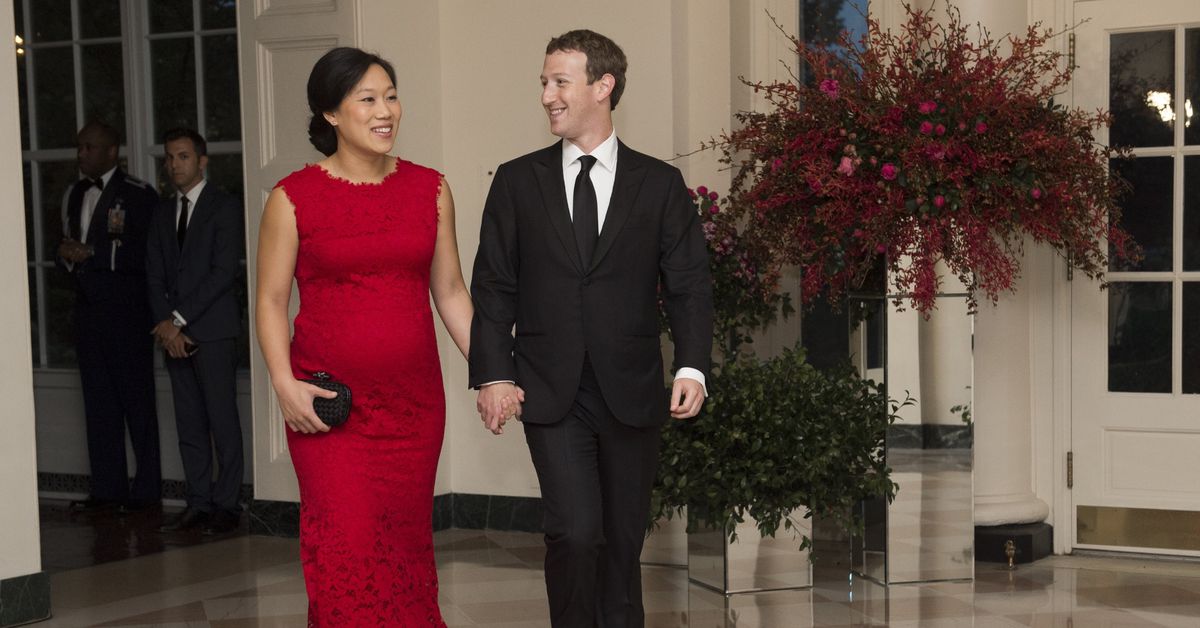 Mark Zuckerberg and his wife, Priscilla Chan, are donating $300 million to protect American elections. It is one of the couple’s largest-ever single gifts, meant to bolster democracy during a pandemic. But it’s also one that critics say is brimming with irony given Facebook’s past failures in protecting the integrity of elections.

The Facebook chief said on Tuesday that he had sent the money to two civic organizations which in turn will direct it to state and local election officials so they can prepare for an unprecedented Election Day. The coronavirus pandemic has caused many states to radically shift — on short notice — how they will administer elections to ensure safety. A majority of Americans say they are anticipating that they will vote early or by mail this year.

The majority of the gift, $250 million, will go to the Center for Tech and Civic Life, a nonprofit popular with many tech philanthropists, which will then regrant the money to local election officials so they can recruit poll workers, supply them with personal protective equipment, and set up drive-through voting. Another $50 million heads to the Center for Election Innovation & Research to be distributed to Secretaries of State across the country.

The money does not come from the Chan Zuckerberg Initiative, their joint philanthropy, but is a personal donation.

“Election officials across the country are working hard to ensure that everyone can vote and every vote can be counted,” Zuckerberg said, “and we want to help make sure they have the resources they need to do this.”

And while the money may be sorely needed, the announcement of the gift on Tuesday emerged as an immediate flashpoint in the simmering debate over billionaire philanthropy and whether donations are the best way to enact change. That’s because, to many on the left and to Facebook critics more broadly, it is Zuckerberg’s company that has harmed democracy by tolerating hate speech, failing to curtail disinformation, or allowing Russian operatives to mess with the 2016 election.

The fact that this criticism even exists is revealing. In an earlier era, a huge donation from Zuckerberg might be greeted with whoops and hollers, like his famous $100 million gift to Newark schools a decade ago. Even the creation of the Chan Zuckerberg Initiative, just dating back to 2015, was largely a PR win for the couple.

But in today’s America, where Zuckerberg is a pariah to many progressives and where billionaire gifts are scrutinized much more closely, the reaction was more complicated.

Here’s Raffi Krikorian, who has long worked at the intersection of tech and politics:

white·wash /ˈ(h)wītˌwäSH,ˈ(h)wītˌwôSH/ – donating 0.31% of net worth, 63 days before election day, when it will be incredibly hard to deploy effectively, when you still make 99.69% of your net worth destroying democracy, and _have zero plans to stop_. https://t.co/wKMRfy3m3h

And here’s Tara McGowan, the head of one of the Democratic Party’s largest outside groups that has raised big money from Silicon Valley donors:

Who thinks a $300M gift to election infrastructure offsets the invaluable daily reach + influence @Facebook gives to right-wing media outlets to broadcast their lies + fear-mongering to tens of millions of Americans for FREE every single day? Come ON man.https://t.co/7jRxTzdz0y

Facebook has stressed that it has learned the lessons from 2016 and is arguing that it is much better prepared for this fall. Alongside the announcement of the gift — and perhaps with an eye to this predictable criticism — Zuckerberg pointed out Facebook’s pledge to register 4 million voters and promote information on matters like vote-by-mail to its users.

Election officials were nevertheless ecstatic about the gift. Michigan’s secretary of state called it a “game changer.” Ohio’s said the money would “go a long way” to ensuring the public’s confidence in the vote.

But as always, two things can be true at once about billionaire philanthropy: The money may indeed fill an urgent gap that makes our lives better, but giving away these large sums represents a relatively minor component in the total assessment of how each billionaire is shaping our world.

Millions turn to Vox each month to understand what’s happening in the news, from the coronavirus crisis to a racial reckoning to what is, quite possibly, the most consequential presidential election of our lifetimes. Our mission has never been more vital than it is in this moment: to empower you through understanding. But our distinctive brand of explanatory journalism takes resources — particularly during a pandemic and an economic downturn. Even when the economy and the news advertising market recovers, your support will be a critical part of sustaining our resource-intensive work, and helping everyone make sense of an increasingly chaotic world. Contribute today from as little as $3.

Engineers brought together by Mars are now using technology to save...

Opinion: technology is crucial to safely powering our economic recovery –...